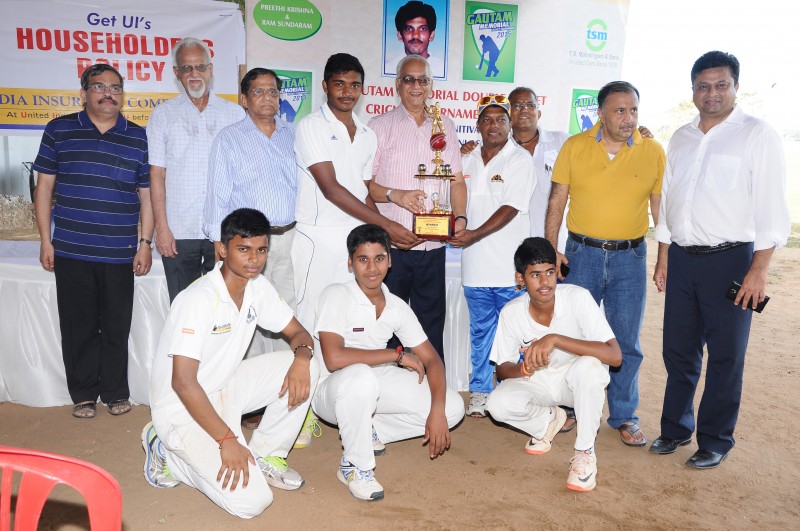 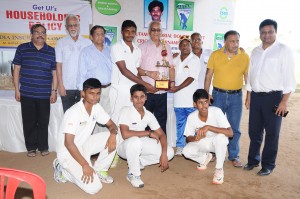 The annual Gautam Memorial double wicket cricket tournament organised by Vidya Mandir, Luz was held at Marina Beach recently. The event is held in memory of N. Gautam, an alumni of the school (1984 batch).

Gautam was a talented cricketer whose progress beyond the Ranji trophy level was cruelly cut short when he succumbed to cancer in 2002. Vidya Mandir has been conducting this tournament since 2003.

This year, the tournament was inaugurated by test players V. B. Chandrasekhar and L. Sivaramakrishnan. 12 schools took part in the tournament. In the finals, St. Bede’s School, San Thome defeated San Thome High School to lift the trophy.