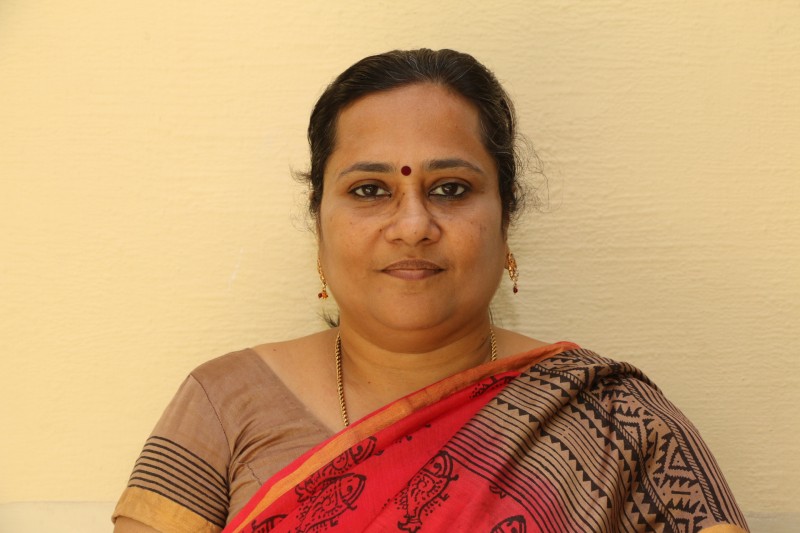 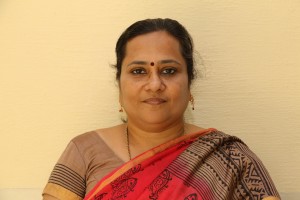 A Geogebra workshop on the use of technology to teach maths was recently held at P. S. Senior Secondary School, Mylapore. The workshop was sponsored by United States India Educational Foundation (USIEF), as part of the Fullbright alumni grant received by the vice principal and head of the mathematics department of the school – Dr. Revathy Parameswaran.

Revathy joined P. S. School in 2001 as a maths teacher. She soon applied for her Ph. D and was awarded a doctorate degree from Chennai Mathematical Institute in 2006. In 2013, after a rigorous selection process, she was one among four candidates who were selected from India for the Fullbright distinguished teacher award programme in U. S. A.

She spent about four months at the University of Maryland, U. S.A from Aug – Dec 2013 and completed a project there. She received a certificate for her efforts and the title of ‘Fullbright distinguished teacher’.

Revathi has been a resident of Mylapore all through her school and college days. She is a past student of Lady’s Sivaswami Girls School, Mylapore and Queen Mary’s College. She can be contacted at 24956021.