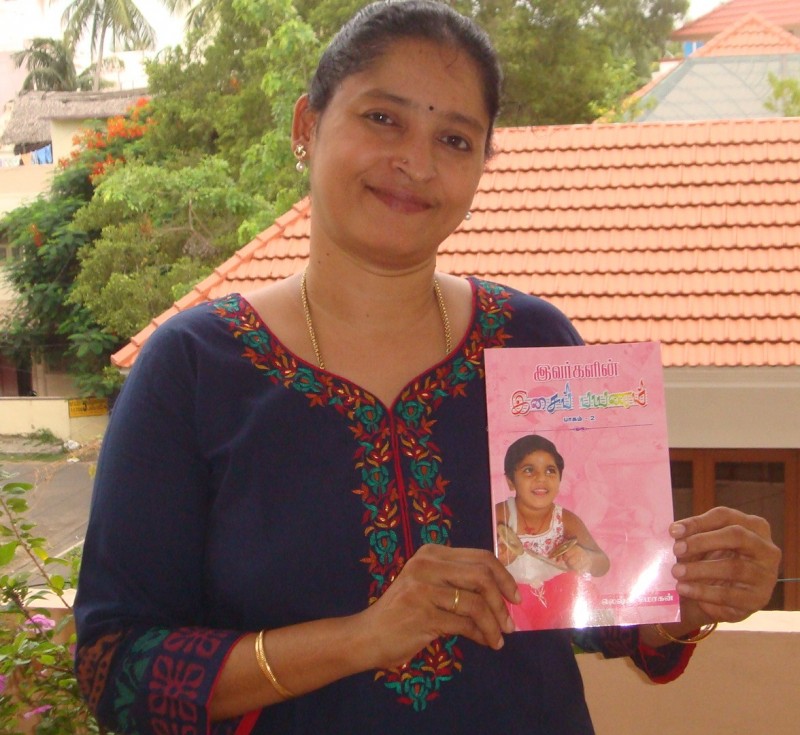 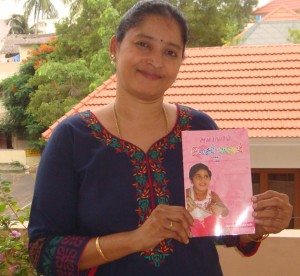 Lakshmi, who runs a special school in R. A. Puram, says it all started about two years ago when she received a call from the founder of a special school – ‘Beloved Parents Centre’ at Salem asking her to help the special children there.

She started going there once a month and soon realised that most of the parents, who were from a rural background, had lots of misconceptions about autism. She started educating them about the disability through her easy-to-read Tamil books and CD’s.

After two years of intense work, she documented the feedback of the parents and released it as a book. The cost of the book is Rs. 50. To get a copy of the book contact 9962129333.

3 Comments on “Music therapist for people with autism releases book”