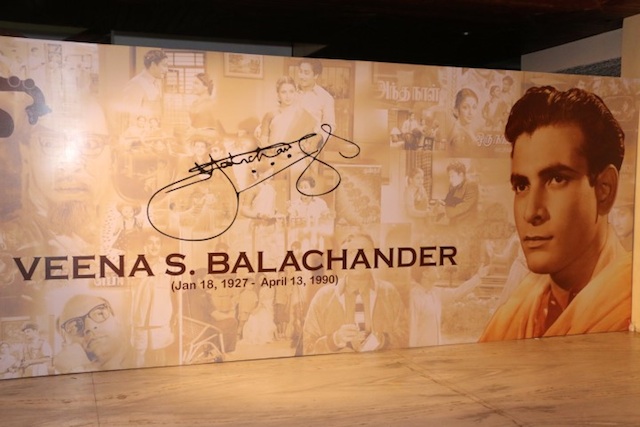 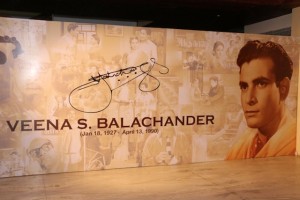 Wellwishers of the late veena maestro and film maker, S. Balachander ( popularly known as Veena S Balachander) have suggested that the road in Mylapore where he resided may be renamed after him and that a bust/statue of his be installed at a public place in the city.

This call was made at an event held on Wednesday last at Woodlands theatre, Royapettah to mark Balachander’s death anniversary.

The event was an interesting one – senior film makers recalled anecdotes of their association with Balachander while young ones like Mysskin and Karthik Subburaj said his film making challenged them even today.

The focus on all speeches was on what is now seen as a cult film in Thamizh  cinema – Andha Naal.

A group acted excerpts from the film on stage and the packed audience stayed on till the end. The event was curated by film maker and family friend, Mani Ratnam.