A drama festival in memory of Dr. K. Balachander will be held from July 9 – 15 at Bharatiya Vidya Bhavan, Mylapore. The event will be inaugurated on July 9 at 6.15 p.m. followed by a drama ‘Kaleeswara Bhavanam’ by Koothapiran Navabharath Theatre. 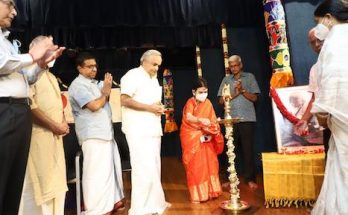