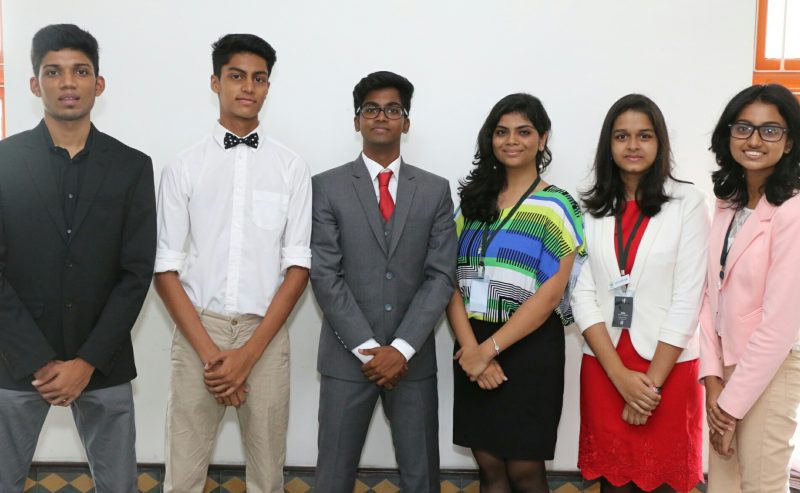 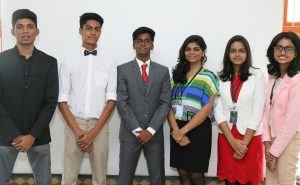 On July 30 and 31, Chettinad Harishree Vidyalayam, R. A. Puram was teeming with students dressed in formals and classrooms that resounded with healthy debate. It was the third edition of the school’s Model United Nations Conference. The event which witnessed the participation of over 200 students from 15 city schools was put together by a large team that comprised of the school students, staff and management.

This year, six committees were hosted and presided over by a board of external Chairs who were specially invited for the conference. Cultural programmes marked the opening ceremony held at the school auditorium. Heated debates and the formation of some interesting resolutions followed. At the closing ceremony, the delegates were lauded for their performance in their respective committees.

Based on the decision of the executive board, ‘Best Delegate’ and ‘High Commendation’ awards were given committee wise. Chettinad Vidyashram emerged the ‘Best School Delegation’, through a calculation based on a tabulation of the number of awards won and overall participation of each school. The prize distribution was shortly ensued by an informal gathering of dance and music.