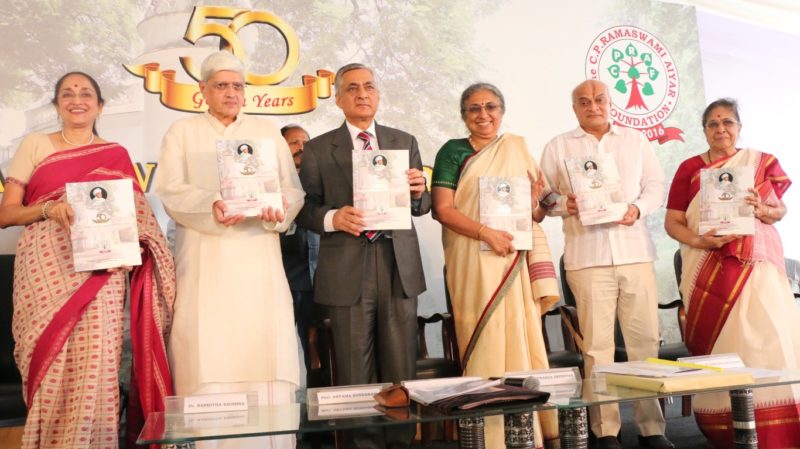 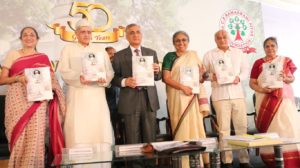 C. P. Ramaswami Aiyar Foundation at Alwarpet is 50. An organisation first established in 1966, after the death of lawyer and philanthropist, Sir C. P. Ramaswami Aiyar or C. P as he was affectionately called, this foundation has come a long way in terms of serving the interests of the community at large.

Through the institutes established by it, like the C. P. Art Centre, The Grove School, Saraswathi Kendra Learning Centre for special children, CPR Environmental Education Centre and several others, the foundation has done everything from providing education for the poor and environmental education to restoration of sacred groves, heritage conservation and animal welfare.

The foundation functions out of its vast campus at Eldams Road, Alwarpet, known as the Grove.
Originally the ancestral home of Sir C. P., the Grove was gifted to the foundation in 1967 by late C. R.
Pattabhi Raman, the eldest son of C. P., and former senior advocate and minister of law, Government
of India. The foundation is now headed by C. P’s great grand-daughter Dr. Nanditha Krishnan.

A function was held to celebrate its golden jubilee today morning(Oct 15). A golden jubilee library, a department of classical languages and a senior citizens centre at Damal, Kanchipuram was opened by the chief guest T. S. Thakur, chief justice of India. A publication on ’50 years of the C. P. Ramaswami Aiyar Foundation’ was released.