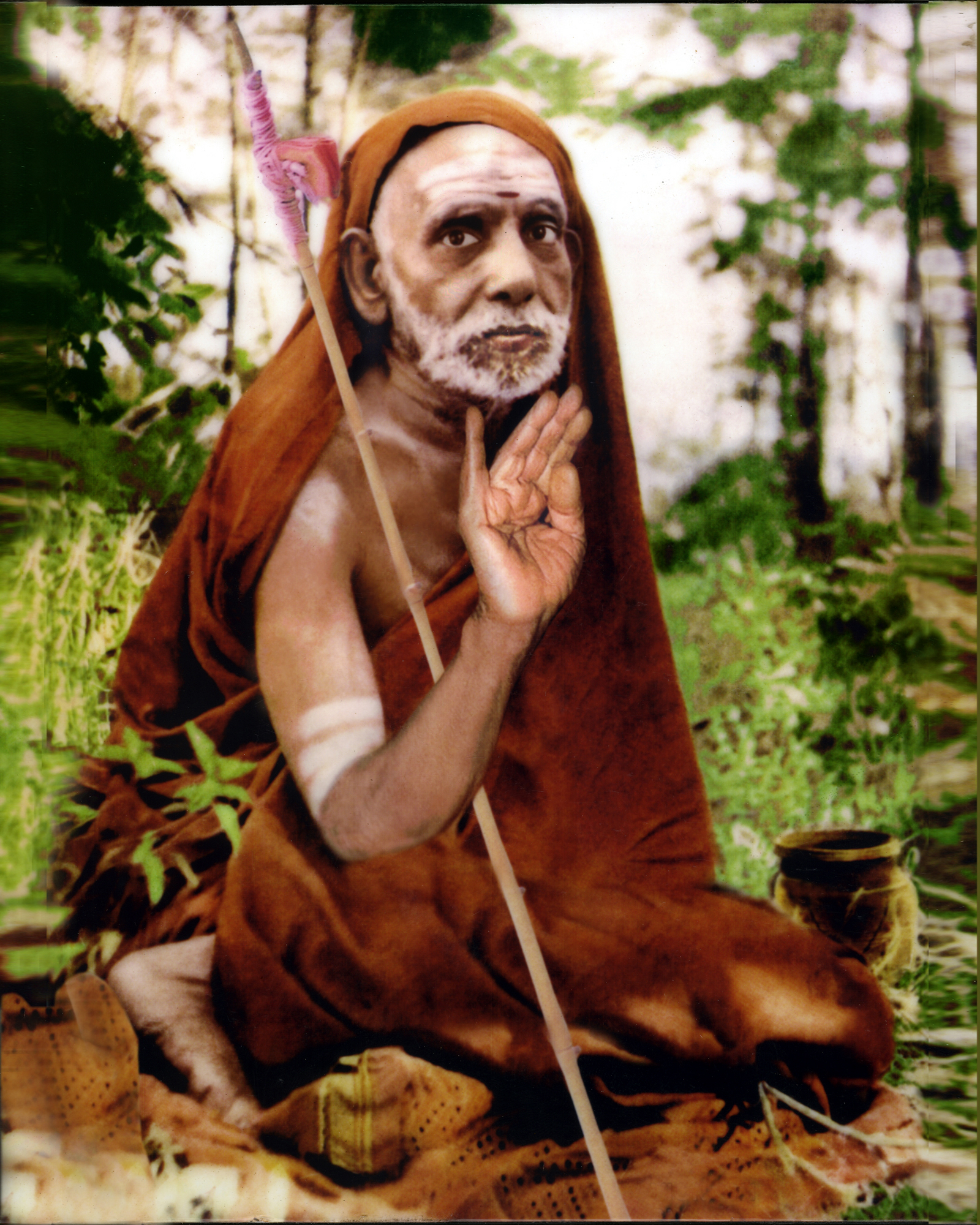 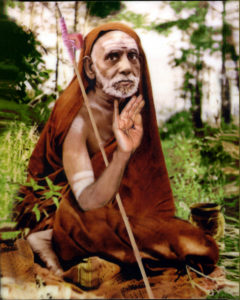 Today is the 124th Jayanthi of Kanchi Math guru Shri Chandrasekhara Saraswathi Swamigal. Also known as  Mahaperiyava or Paramacharya, he lived for a hundred years till 1994.

During his lifetime, he made several trips to Mylapore – many times at the instance of his devotees and other times out of his own accord. This is his trail – the places he visited, the people he met, the lessons he taught and more…

Mahaperiyava visited Sanskrit College several times during his lifetime. The first time was on Sept 28, 1932.

He stayed at the campus till Dec 1932 and performed a navarathri puja there. He also delivered a series of lectures on Hindu dharma and culture which were later published for use by the general public. He visited the college twice after that – once during the golden jubilee year in 1957 and yet another time in 1965.

Mahaperiyava’s first and only visit to the Asthika Samajan was in 1972. Impressed by the efforts of the samajan to spread the message of culture and spirituality he blessed the gathering and instructed the committee members to continue their good work.

The samajan was started in 1964 by S. G. Ratnam Iyer, a partner in Venus Pictures. About 15 grounds were purchased by the samajan with donations from the public and a covered shed was used to conduct music programmes and spiritual discourses. Now, the samajan boasts of an open auditorium which can seat about 1500 people.

This sabha was started in 1947 with a donation of Rs. 250 made by Mahaperiyava to a devotee R. M. Seshadri. On his guru’s advice, Seshadri purchased a small place at Chitrakulam North Street for Rs. 10,000 and donated it to vaidheehas who wanted a place to meet and perform religious activities.The land had nothing but a small shed for a long time. In 1962, a building was constructed with the help of donations from T. M. Ramaswamy Iyer, Lakshmi Narayana Dikshitar, Seshu Vadiyar, Kottunur Ramanatha Sastrigal and the general public.

In 1958, Mahaperiyava stayed for two days at this location and performed pujas and anugraha bhashanam. He also advised the members to let out the place to those who wanted to do the final rites for their ancestors. The sabha which has a hall and a kitchen is now let out for functions for a small donation. For details contact 24957195.

Sri Sankara Gurukulam was established in 1947, by Thethiyur Subramanya Sastrigal with a view to spread the teachings of Sri Adi Sankara. Mahaperiyava visited the gurukulam in Dec 1957 and in 1965 and stayed for more than 10 days during which time he performed the chandramouliswarar puja.

The Kanchi guru had earlier composed a verse on Sastrigal’s devotion and that verse was explained during his visit to the gurukulam. The gurukulam is now being looked after by the extended family of Thethiyur Subramanya Sastrigal.

This sabha was started by Mahaperiyava in 1932. Known as the South Mylapore Veda Sabha at that time, the sabha had only four members. The sabha meetings were held at the Velleeswarar Temple nearby till 1940 when a building was aquired.

Now this 82 year old institution runs a veda patasala, organises veda parayanams, homams and religious lectures and encourages and promotes vedic learning and knowledge. “Way back in 1940, Sankara Jayanthi celebrations cost us 5 Rs. and 10 annas only. In 2015 it cost us Rs. 1.10 lakhs. We have electricity now but in 1939 we had to use a petromax lamp given by a patron to conduct programmes in the evening”, says a trustee.

The samajan was registered by senior musicians in 1930-31 with a view to conduct the Thygaraja aradhana festival at Chennai to facilitate those who couldnt go over to Thiruvaiyaru for the same festival. Till the early 1950’s the samajan used to conduct its activities at temples and homes of patrons.

Later six grounds of land were alloted to the samajan near Madhava Perumal Temple, Mylapore. In the late 1950’s Mahaperiyava visited and stayed at the premises for a few days. On his advice, a panchaloha idol of saint Thyagaraja was installed by  Mannargudi Sri Sambasiva Bhagavathar.

The samajan which started out in a bamboo shed has now grown into an organisation which regularly arranges lectures, music festivals, namasankeerthanams and several other religious activities.

In 1957, Mahaperiyava came to R. A. Puram. Before he left, he asked Vaidya Subramaniya Iyer, a devotee, to build a temple at Second Cross Road, R. A. Puram. The first kumbhabhishekam was held in 1960. Several expansion activities were carried out after that and the temple has now grown to become a prominent R. A. Puram landmark. The temple is now managed by ten commitee members. 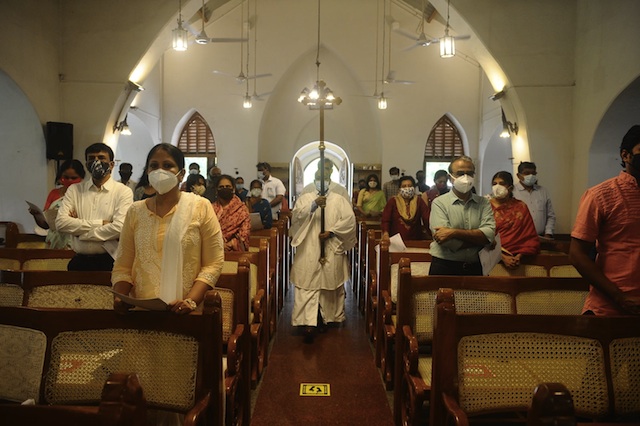 Thanksgiving festival is back at this church. This Sunday.

Sannidhi for Maha Periyava to come up on Pichupillai Street, Mylapore

One Comment on “Mahaperiyava’s Trail; Places he visited and people he met in Mylapore”