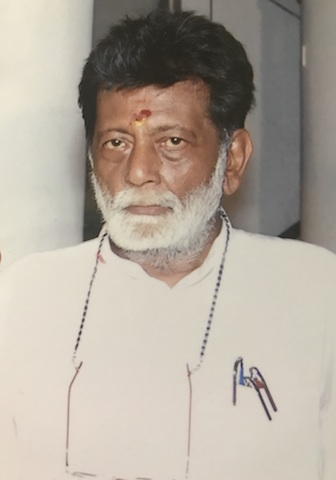 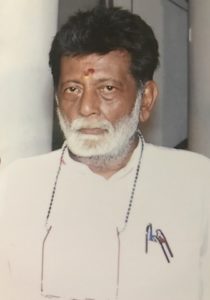 T. S. V Hari, a senior journalist and part of the famed Giri Trading business of Mylapore passed away on June 1 night; he suffered a cardiac arrest.

Hari began his career as a journalist while in his 20s; he worked for ‘Indian Express’ newspaper. He made his name in reportage and field work on bonded labour which was widespread in Andhra Pradesh in the 1980s. He not only reported on the issue but personally led campaigns to rescue bonded labourers and bring them back to their homes amidst heavy opposition and high drama.

Hari also reported extensively on other issues and ruffled many people in position. He also chose to be a political activist.

Hari was an associate of writer-political commentator, late ‘Cho’ Ramaswamy and wrote for Cho’s ‘Thuglak’ magazine under the pseudonym ‘Venkat’ and also reported for BBC Radio.

His brother, T. S. Ranganathan says Hari was the man behind the Tamil-dubbed version of B. R. Chopra’s ‘Mahabharata’ which was a big hit of the 1990s; following that success he also dubbed several Hindi TV serials into Tamil, including Adalat as ‘Sattam’ and Shaktiman.

In the recent past, he was teaching advanced English and journalism at Le Chatelaine school in the city.

He was the eldest sibling of the Giri (Giri Trading Agency) family. He is survived by his wife, a son and a daughter. The family can be reached at 98412 78722.

The funeral was scheduled for Friday noon