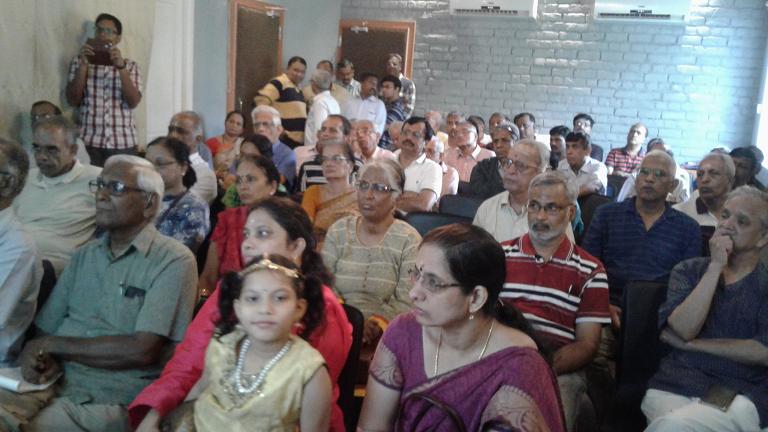 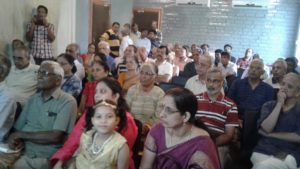 A talk by D. Suresh on ‘How to save on your EB bill’ was the highlight of R. A. Puram Resident Association’s (RAPRA) quarterly meeting held recently at Wandering Artist, R. A. Puram.

Suresh, also known as ‘Solar Suresh’, made a presentation wherein he stressed that even a half KW solar panel can make a difference in the TANGEDCO power supply bill.