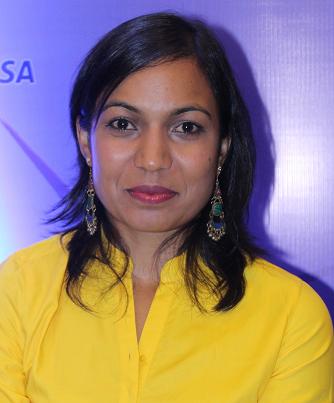 Dr. Rohini Rau, a competitive sailor, was presented with the ‘’Vocational Excellence Award’’ at a function organised by Rotary Club of Kilpauk in the city recently.

She was also the first Indian to win an international bronze medal in an olympic class event, The Izola Spring Cup, held in Slovenia in 2009. She is a panel member at the Bridges of Sports Foundation. She is a resident of R. A. Puram.