A young man climbed up a telecom tower in the BSNL campus in R K Nagar in R K Mutt Road and threatened to commit suicide this Thursday morning.

Police managed to talk him out if the act and brought him down. Abiramapuram police who handled this case took him to the station.
Office-goers paused to take a look at the drama. BSNL had closed its main gates.

It is said that the man had some issues with the political party led by TTV Dinakaran. 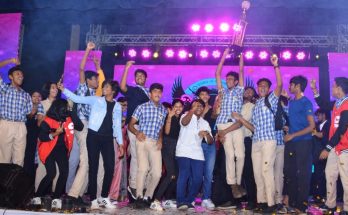