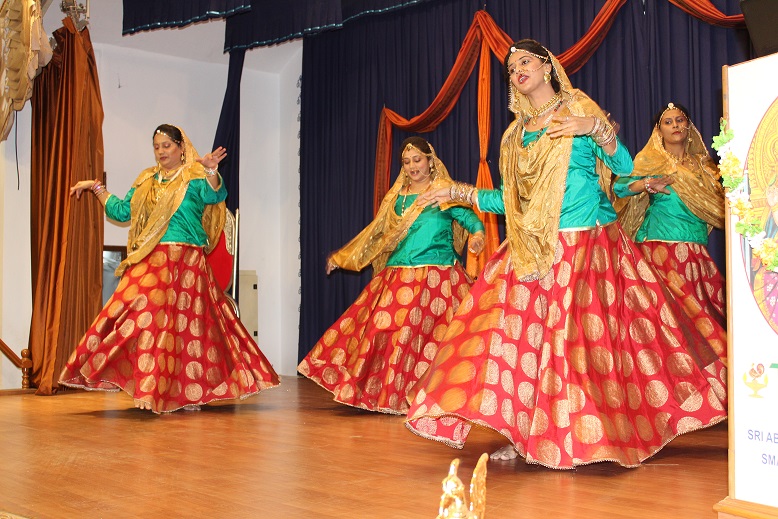 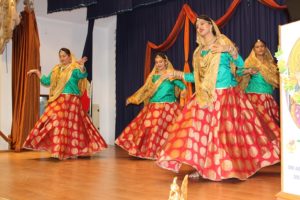 A Rajasthan special issue of Tattvaloka, a monthly spiritual magazine, was released at an event organised at the Tattvaloka auditorium at Eldams Road on Nov 17.

The highlight of the event was a mono-act performance titled ‘Mai Kaikeyi’ by Anjana Chandak. This was followed by an assortment of folk music and dances from Rajasthan, organised by Giri Bagri, cultural chairman, Rajasthan Association.