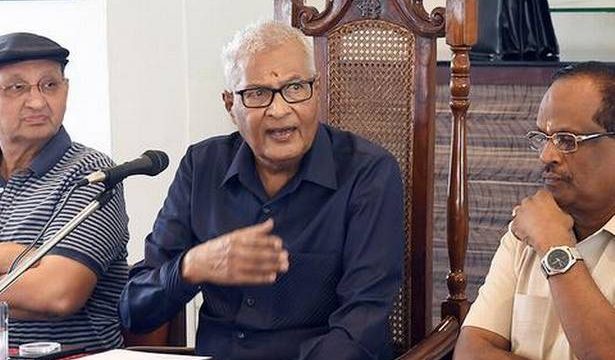 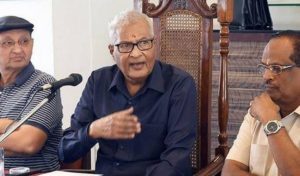 R. Ramakrishnan, chairman of Madras Race Club passed away on Sunday, July 7. He was 73 and a resident of Seethammal Colony, Alwarpet. The funeral is scheduled for July 8 noon

Known to friends as RK, he was also a AIADMK Rajya Sabha Member of Parliament. He studied at Madras Christian College School and at Loyola College. He was a chartered accountant. He worked for Indian Express newspapers in a special capacity before moving on to the TVS group. He retired from TVS as director.

Being a good orator, MGR spotted him and liked his talents and hence chose him to be a member of parliament where as deputy chairman, he initiated many discussions.

He also became Sheriff of Madras, a post that was abolished long ago.

Ramakrishnan was deeply involved in horse racing and owned horses. He was a steward and committee member of Madras Race Club (MRC) and took charge as chairman of MRC after incumbent M. A. M. Ramaswamy passed away.

He was also an active Rotarian and was district governor.