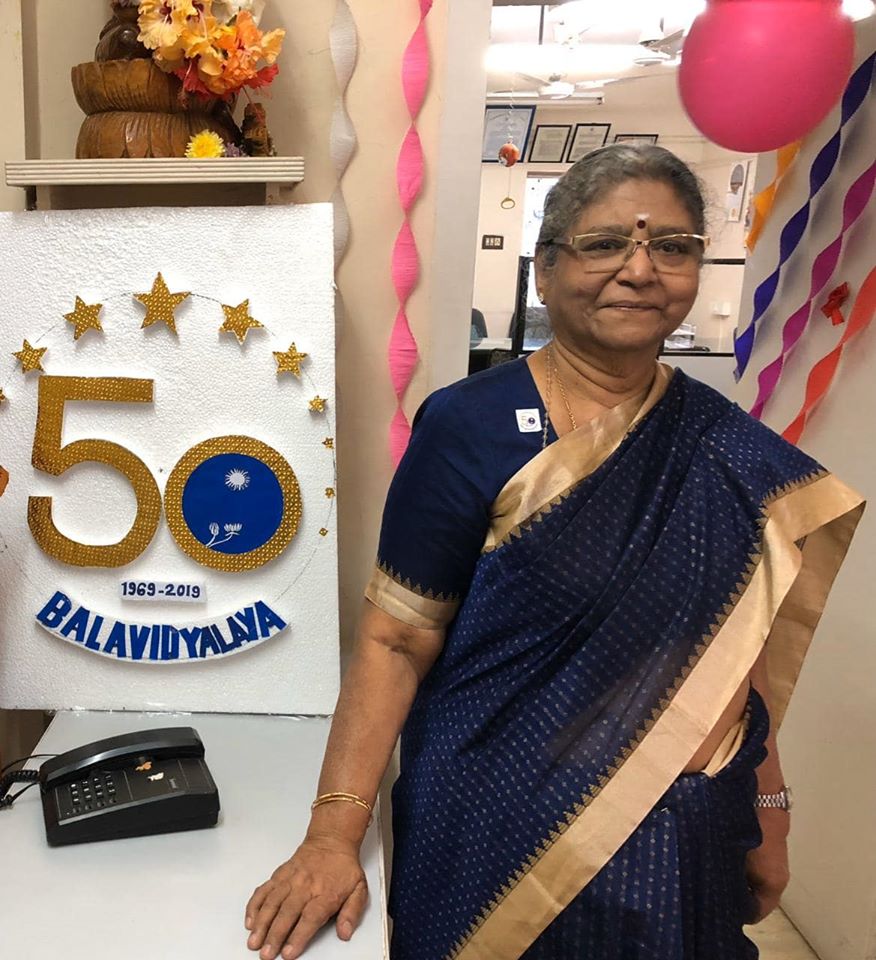 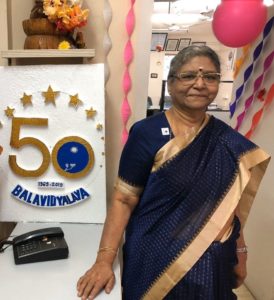 She was 78. The cremation took place on Friday.

She was a resident of TTK Road, Alwarpet.

Saraswathi was the honorary director and co-founder Balavidyalaya, The School for Young Deaf Children, Sastri Nagar, Chennai – a free school for hearing impaired infants and young children which was established in 1969 by two mothers of hearing impaired children.

This institution celebrated its golden jubilee in 2019.

She had been a pioneer in this field in India and had guided over 1200 children who have been trained by the school. Many of them have qualified themselves as post doctorates, Ph.D, masters and graduates across disciplines, from reputed institutions including IITs and IIMs.

She was a winner of multiple awards, most notable, ‘Best Individual – National Award for Welfare of Persons with Disabilities Ministry of Social Justice & Empowerment, Government of India’, received from Dr. A. P. J. Abdul Kalam, president of India in 2002. She had also been a Board Member of the National Fund for the people with Disabilities, Ministry of Social Justice and Empowerment, Government of India in 2001.

She set up the Balavidyalaya Institute for Teacher Training where graduates are trained in the “Diploma in Early Childhood Special Education- Hearing Impairment”; this has led to many more early intervention services being made available across the country.

Her lifelong philosophy had been to push the needle on early identification and intervention and to be able to reach out and change the lives of many children.

Her children are Srinivasan Narayanaswamy and Meera Suresh.

(()) IF YOU KNEW THIS PERSON WELL, please share your tributes and memories.