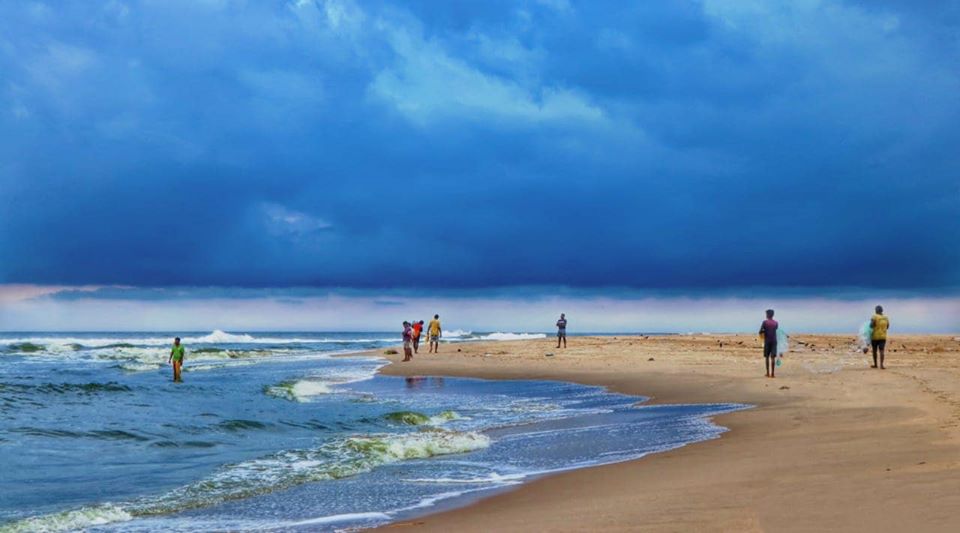 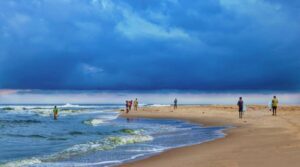 Various areas in the Mylapore neighbourhood were blessed with steady or light rains since Sunday evening.

The rain bearing clouds covered up after 5 p.m. and it drizzled in some places before the clouds got cleared and blue skies appeared.

Later, after midnight the temperature dropped and there was steady rain in many areas after 2 am or so.

S. Prabhu, who shared a video of the steady rain he shot from his Abiramapuram said it rained for some time.

Other areas also reported steady rain and people woke up to a cool, pleasant Monday morning.

The photo here is of the Pattinapakkam seaside on Sunday evening, shot by Madhan Kumar / MT

One Comment on “Light to heavy rains on Sunday and Monday”