On July 21 evening, several areas in Mylapore experienced power cuts. This was because a cable was punched at Karaneeswarar Pagoda Street, says TANGEDCO’s Luz area engineer.

He says, “A 230KV cable at Karaneeswarar Pagoda Street, Mylapore was punched by Metro water workers on July 21 a little after 4 in the evening. As a result of that eight 110KV lines and several other lines have got affected. A container has to be lowered, an air conditioner has to be fixed and then the joint has to be repaired. It will take atleast ten days to fix this problem. To ensure that the power supply is not interrupted we have given back feed supply to all the affected areas”.

At other areas in Alwarpet and Luz, he says there have been no major issues. “Yesterday (July 23), we had to switch off a transformer on Abhiramapuram First Street to repair a fault. Power was cut off for a little more than an hour and then restored”. 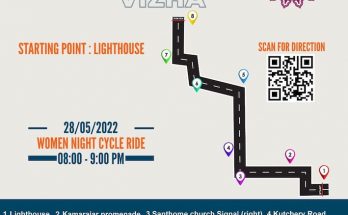