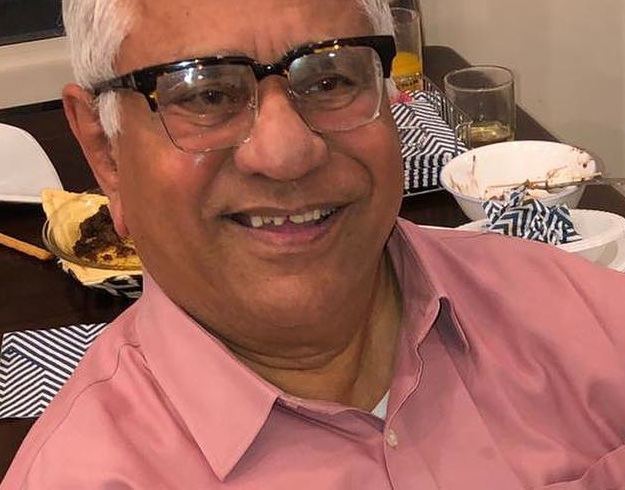 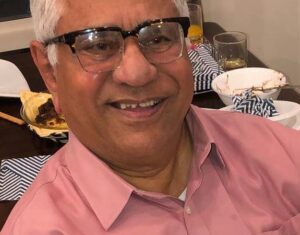 He recently played host with his team to senior members of the Friendship Club at a local hotel and the St. Vincent de Paul unit of the church he belongs to has been taking time to reach out food and gift coupons to the economically weak in his community.

But Carlton is also keenly keeping a tab on the Christmas buzz in San Thome, for this was home to him and his family till some 13 years ago when Carlton migrated.

“I know Christmas isn’t what it used to be in our younger days but San Thome is on my mind,” he says on a WhatsApp conversation.

So what was Christmas like in the 1960s and 70s in San Thome which became his home after marriage ( he was a Vepery boy till then) ?

Carlton says the lit stars would go up on the first day of December and from mid-December onwards, carol singers did the rounds of the neighbourhood.

“We just used to move from one lamp post on a street to another street at night and just sing aloud,” recalls Carlton. “There were groups which engaged a van and also covered houses in Royapettah and Adyar.”

Closer to the festival, households would start making sweetmeats.

“In the week leading to Christmas many a San Thome house would be grandly illuminated,” says the former San Thomite who had the Dr Vaz family and the San Thome Post Office as his neighbours on the main road.

Carlton says that midnight Mass at the St. Thomas Cathedral began to attract a big crowd in the 1970s and that is when the Mass was held in the open-air.

But what still wows him of those days was the Christmas party organised for children of the Cathedral community. “We would get some 700-plus kids for the games and treats.  What fun we had!”

And later during the festival week, the Anglo-Indians and their friends would have a get-together at the church community hall.

One Comment on “Christmas in the 1970s in San Thome: Carlton Lazaro recalls the wow memories”