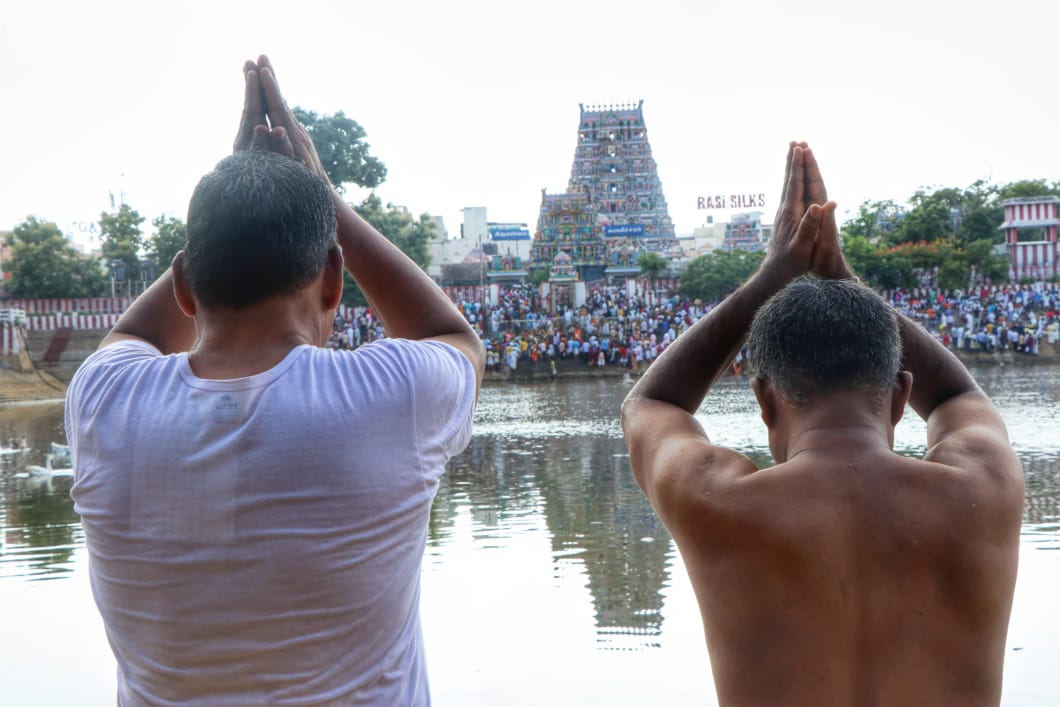 Thiru Gnana Sambandhar was disinterested in marriage but his father suggested to him that the world would blame the parents for not finding the right match for their son. He reluctantly agreed and the wedding formalities were performed at Achalpuram near Kollidam and he tied the knot to Poornaambigai.

He sang the last of his Thevaram verses on the Lord of Achalpuram.

Legend has it that as he took her around the sacred fire, he received the message from Lord Thyagesar, who showed him the Shiva Logam indicating that his time had come and soon after merged with the Lord and attained mukthi.

Kapali Vaidyanathan Shivachariar told Mylapore Times that as part of the celebration, Thiru Gnana Sambandar will be seen in a Thirumana kolam on Friday (May 28) morning.

In the evening, there will be a procession inside the temple complex that will be followed by his wedding. Later in the night, soon after his wedding, the episode of Thiru Gnana Sambandar merging with the Lord and attaining Mukthi will be played out inside the Sannidhi.

Devotees are not allowed inside the temple following the lockdown restrictions currently in vogue in the city.