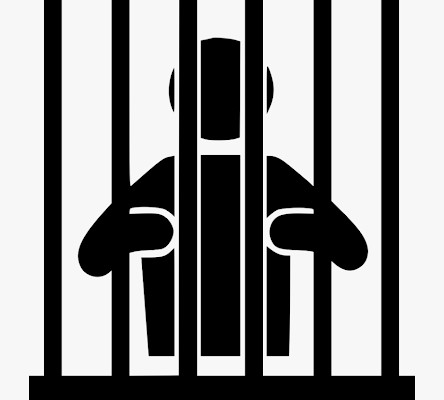 Mylapore Police say their team thwarted an attempt to take bloody revenge on a group which is said to have been behind the murder of their family member.

Five people, including the head of a family residing in a kuppam off the Marina Loop Road have been arrested for carrying dangerous weapons.

Police said the arrested men wanted to take revenge on a few who had killed a family member near a liquor shop in Mylapore in August and who were to come out on bail.