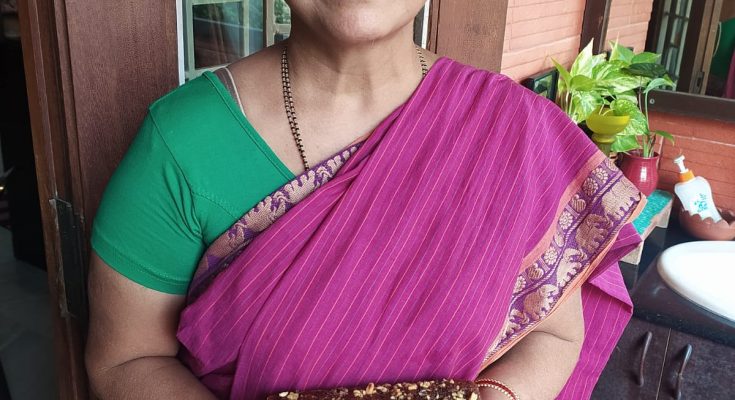 For over two decades, Padmashri Foods in C. I. T. Colony has quietly served customers on snacks and cakes that have a special touch. The touch from baker Padma Naik.

The food joint was located in the basement of a complex on 2nd Cross Street.

One cause has been the pandemic of 2020. Two, the Naiks are calling time on running their business as they seek to breathe easy in this period of life.

But they have not closed down completely. How can a baker just do that anyway!

So the Naiks, since the past months manage a home-baking business. Their menu is limited to their best bakes and orders must be placed in advance and you arrange the pick-up.

“It works well for us,” says Shrinivas Naik. “Padma wakes up early to do the baking and pick-ups can be done as early as 10 a.m.”

So one recent morning, Padma baked an eggless banana walnut cake for a client.

“The orders come from our regulars and we don’t mind if they are small,” says Naik.

Nail says that since the restaurant was closed and hence, staff had to be sent off, they chose to turn to home baking in the same building  where they reside on the second floor.

“Creams cakes call for more hours of work and we decided to skip it,” says Naik. “Orders must be placed at least 24 hours in advance.” 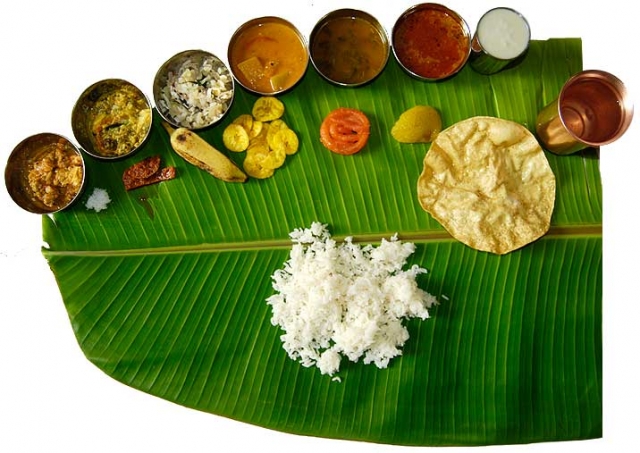 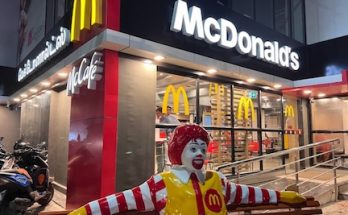 McDonald’s restaurant and Cafe in Alwarpet has new offers