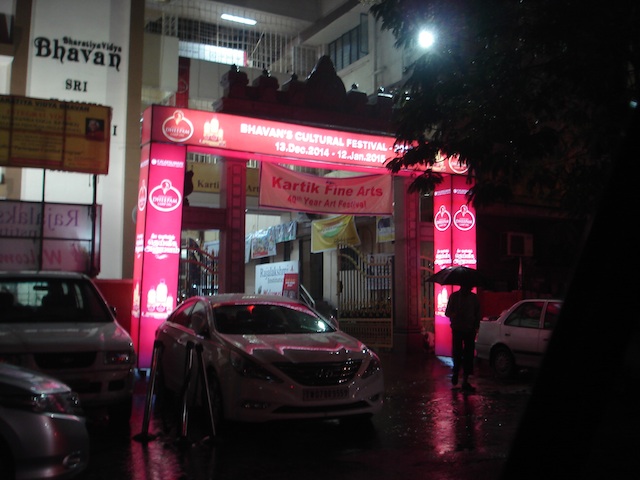 Bharatiya Vidya Bhavan’s December Season music festival comes to an end on Wednesday evening and the next evening, its classical dance festival is to be inaugurated at its main auditorium on East Mada Street.

Bharatanatyam guru and senior artiste Padma Subrahmanyam is the chief guest at the 5 p.m. function. A concert by Kayalvizhi Kabilan and later, a dance production by Urmila Sathyanarayanan and her students follows, at 7 p.m.

The fest, which is on till Dec.26 features three concerts every evening and is open to all. 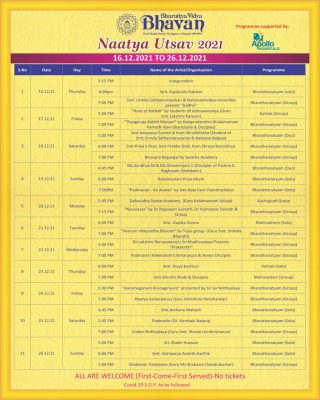