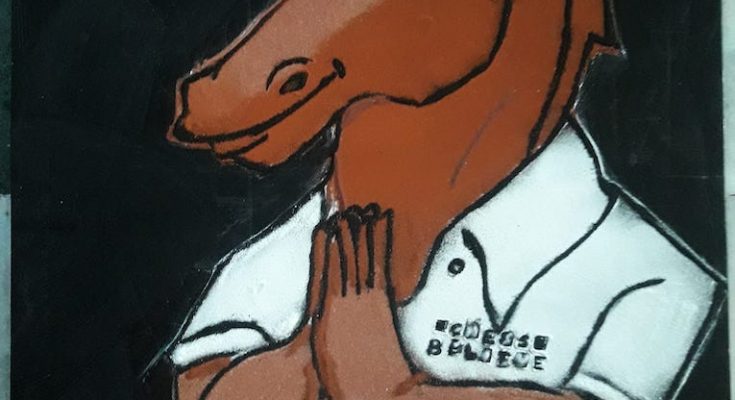 Varalakshmi Bhaskaran, a resident of Oliver Road ( Musiri Subramanian Road) loves designing rangolis. She does it every day of the margazhi season and on special occasions like Pongal and Deepavali.

The Chess Olympiad hosted in Mamallapuram, near Chennai got her attention and she chose to design ‘Thambi’, the mascot this past week.

Varalakshmi, formerly a school teacher who now takes tuitions at home used to draw rangolis outside her apartment door. “But I didn’t like it being messed up so I bought a board and design on it and keep it inside my place,” she says. 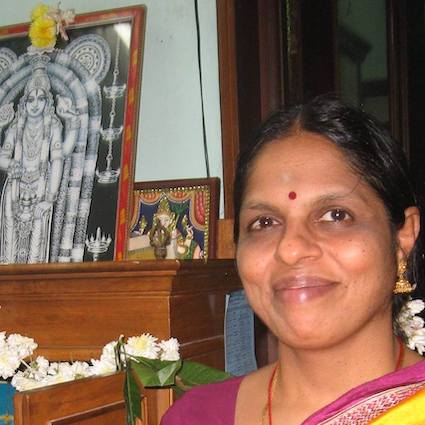 This has not limited the exposure to Varalakshmi’s creativity; posts on closed online groups get her immense traction.

Her ‘Thambi’ has become popular even as other kolam and rangoli designers present their own versions theme don the Chess Olympiad.