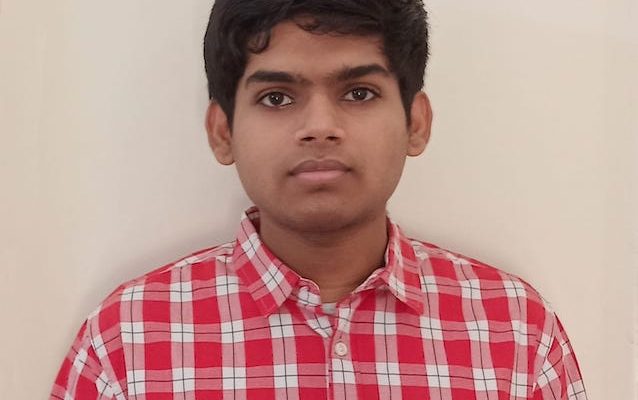 According to Praveen, it was only after Class 9 that he took his studies seriously. There was no looking back after that. He performed brilliantly in the tenth class and Board exams, and was among the toppers in JEE.

Praveen’s father, Venkatesh Rajagopal, joint general manager at L&T, initiated him into table tennis by enrolling him at the Ransa Sports Club in R A Puram.

He impressed in TT too, leading the IIT-GN team to many a victory. Praveen says he will be doing a master’s course in robotics at Carnegie Mellon University.