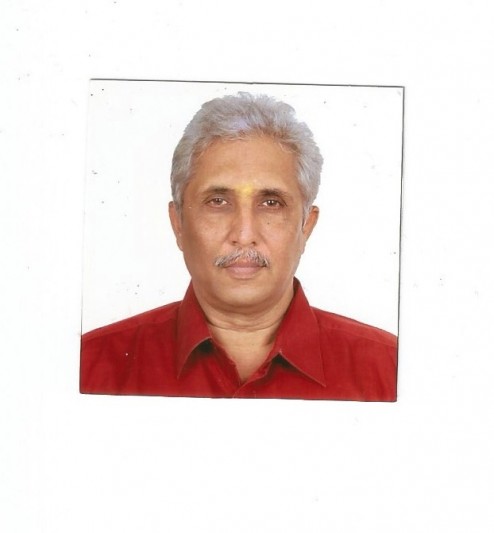 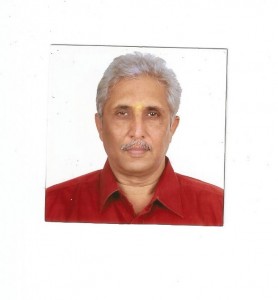 R. Subramaniam, advocate and yoga Guru, passed away on June 20 at his residence in East Abhiramapuram.  He is the husband of dance Guru Kalaimamani Jayanti Subramaniam and father of Sumitra Subramaniam who is also a Bharathanatyam dancer

He was 60 years old and put up a brave fight against pancreatic cancer. Subramanian served as Assistant Government Pleader of Pondicherry and also  as a  president of Lions Club of Madras Metro West.

“Mani Anna” as he was popularly known, is one of the earliest Yoga teachers in the area.  His ‘Yogalayam’ started over 35 years ago was a popular institution among the youngsters in the area.  A project very dear to his heart was training the students of the Clark School for the deaf for over 30 years.

He is also survived by his son Sujay Ramaswamy, an engineer in the USA along with his daughter-in-law and son-in-law, a grandson and his innumerable yoga students spread across India and abroad.

Jayanthi Subramaniam can be contacted at No.2, I Street, East Abhiramapuram, Mylapore, behind Nageshwara Park. Ph: 9841595580.