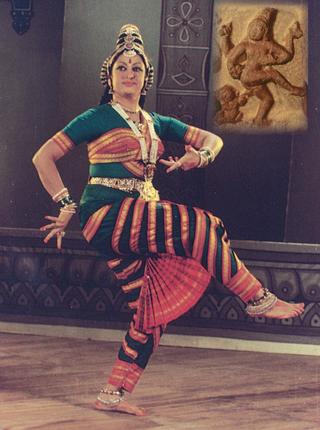 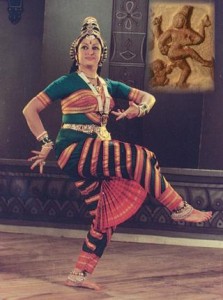 Dancer Padma Subrahmanyam presents a programme which will take the audience through her dance career spanning six decades. Named ‘Natyasastram Visva Margam’, the programme is a dedication to Bharatamuni, author of Natya Sastra and generally considered the father of Indian art forms. The recital is laid out in accordance to the norms mentioned in Natya Sastra and will also feature the 108 karanas, which are depicted in temple sculptures.

The show is on Aug 7, 6.30 p.m. at Narada Gana Sabha, Alwarpet. Entry is free and will be on a first come first served basis.