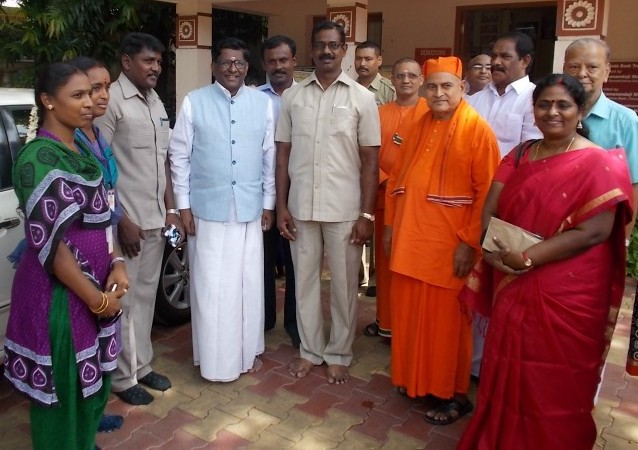 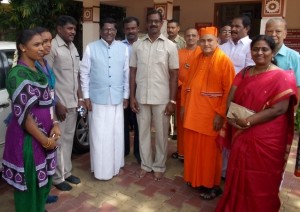 V. Shanmuganathan, Governor of Meghalaya, visited Sri Ramakrishna Math, Mylapore on Aug 4. He was received by the president of the Math –  Swami Gautamananda. He offered his prayers at the Universal Temple and also met with the senior monks of the Math.

During his visit, he talked about various issues relevant to the Math and also expressed his happiness about the Math’s activities in the country in general and in the North Eastern states in particular. 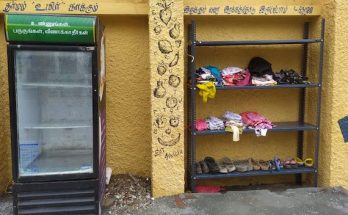