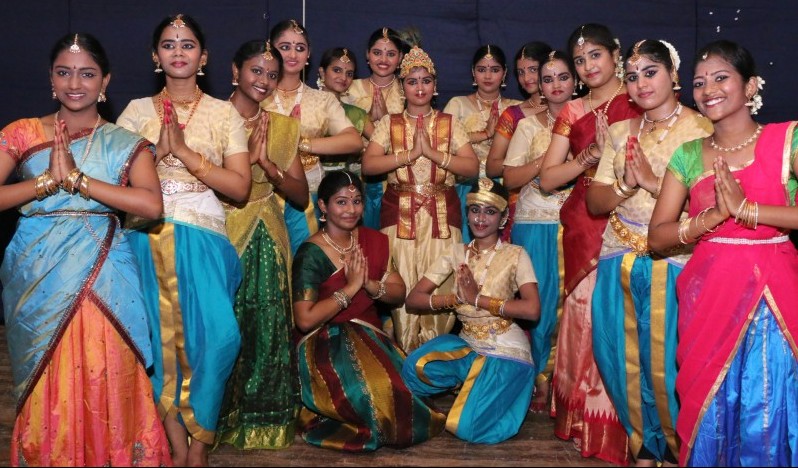 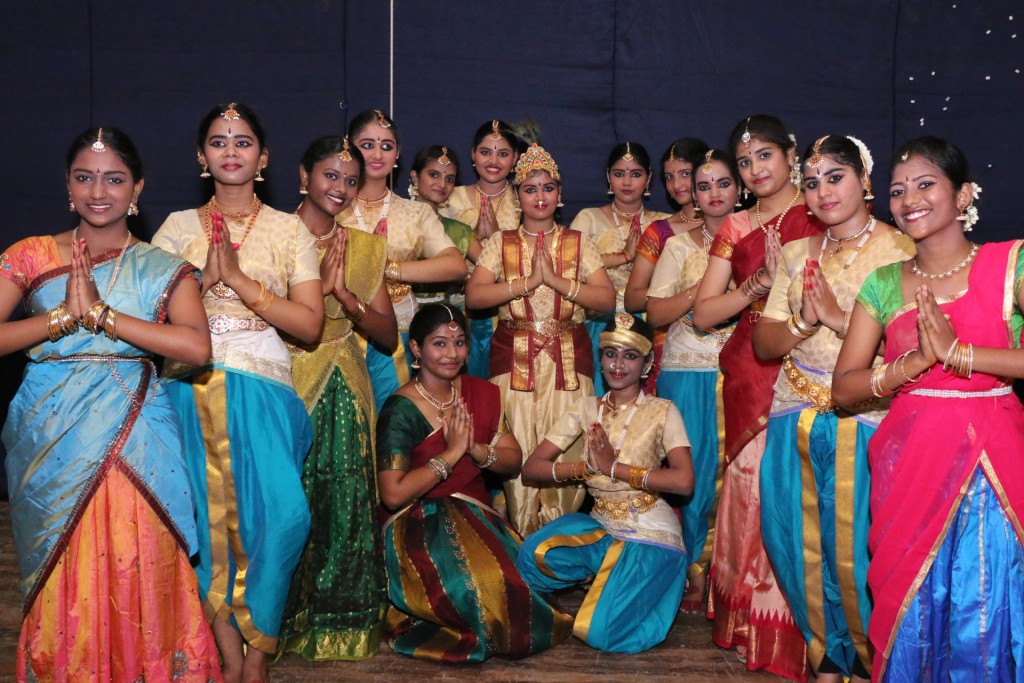 Whoever offers Lord Krishna even the most easily obtainable articles such as a flower, a fruit, some water or even a leaf, He will accept it if it is offered with bhakti or exclusive loving devotion – this was the lofty theme of Sivaswami Kalalaya Higher Secondary School’s 15th annual day celebrations held at Narada Gana Sabha on Aug 1.

The event started off with sayings from the Bhagavad Gita followed by a Sanskrit dance drama highlighting episodes from Lord Krishna’s life. A Hindi play depicting Sathyabama’s lesson and the beginning of the new custom of offering Tulabaram to the diety was next.

Later an English play – ’The Divine Lotus’ centered around Toru Dutt’s immortal poem was held followed by a Tamil play on Karaikal Ammaiyar. The event ended with cosmic dance  on Lord Krishna’s Viswaroopam.

The curtains came down with the vote of thanks by Mariam Jamilah of class XII. The programme was dedicated to ex-president, Dr. A. P. J. Abdul Kalam.  The school is located at Mandaveli.