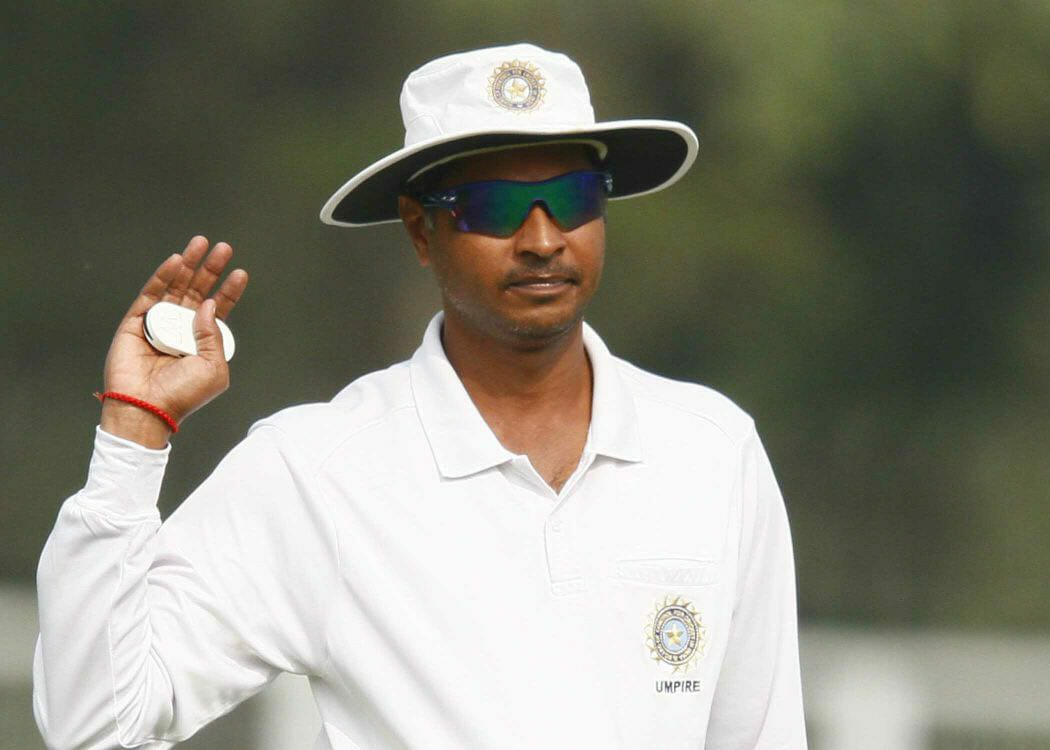 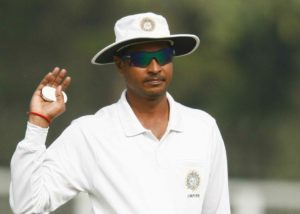 Six years after his previous stint as a fourth umpire, former South Zone cricketer 45 year old J. R. Madanagopal, was all set to make a re-entry into the IPL this year.

The IPL call came on the back of two terrific years in the domestic circuit.

This season he shot into the top 20 in the BCCI (Board of Control for Cricket in India) Panel of Umpires. Last month, he officiated in the under-23 national final. He has already umpired women’s international matches.

Had things been normal, Madanagopal would today have been at a cricket ground as the 4th umpire officiating at the IPL.

However, with the national lockdown in place and now with the likelihood of a further extension, the IPL stands postponed indefinitely and Madanagopal would have to wait his time out for his re-entry into the IPL.

During the period of the lockdown, Madanagopal has been engaging himself in something interesting on the umpiring front.

Along with a small group of BCCI umpires stationed across the country, he has been discussing controversial incidents from the past, challenging scenarios for umpires and imaginary situations.

They have been debating the outcome of the decisions from an umpiring point of view on a closed group social media platform. Also in the group is another BCCI umpire from Mylapore, R. Rajesh Kannan who spoke to the Mylapore Times last month (http://www.mylaporetimes.com/2020/03/senior-cricket-umpire-stays-home-after-long-worklife-and-plays-pallankuzhi-with-family/).

The discussions are spirited and useful, says Madanagopal. Sometimes, one of them also posts up for debate a video of an interesting incident from the past. Everyone in the group is given an opportunity to share his opinion.

If they are unable to thrash out the differences, they take it to former Elite Panel International Umpire S. Ravi (a member of The Mylapore Club) who helps them out.

These intense debates with like-minded umpires on challenging cricketing situations will stand Madanagopal in good stead once the top cricketing action resumes.

Madanagopal’s has been a great cricketing success story of a rank outsider playing over 30 first class matches for Tamil Nadu. As an umpire, he has already officiated in some 60 Ranji Trophy matches.