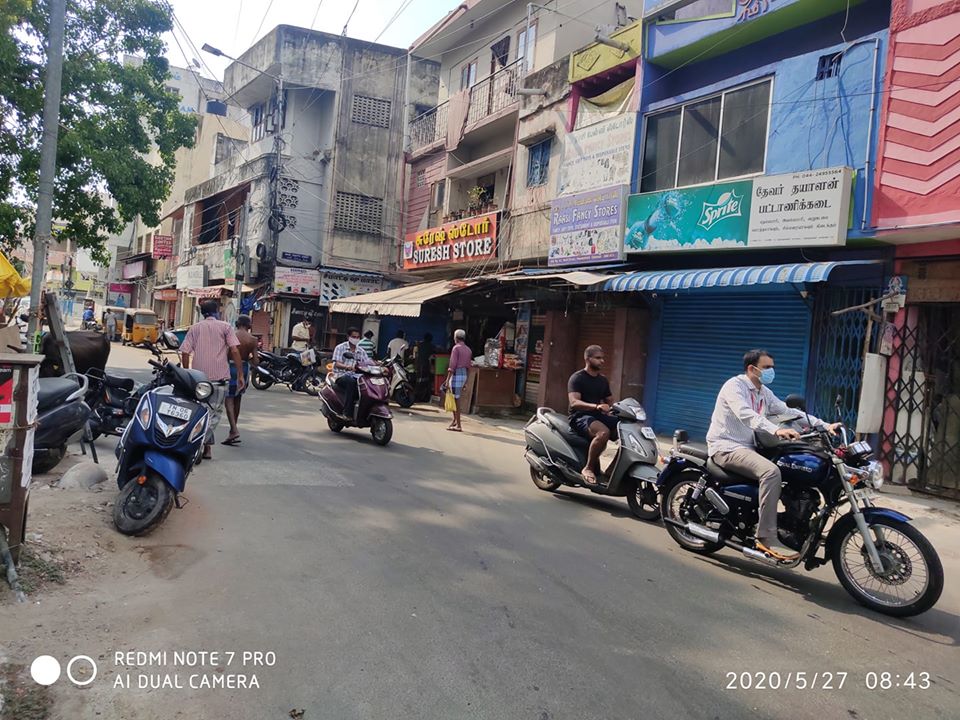 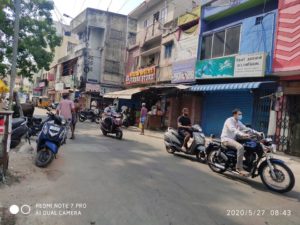 The store that was at the centre of community buzz when news got around that it had shut down because its staff had fallen ill, and later contracted the virus.

The store re-opened this morning. And in there, was one of the store’s promoters who had taken ill: recovered and ready to run the store which has a big clientele.

C R Balaji, community activist alerted Mylapore Times to this development, “I stopped by, wished the store owner well and moved on.”

It was a big early in the day to observe the behaviour of shoppers and if the store strictly observed social distancing. 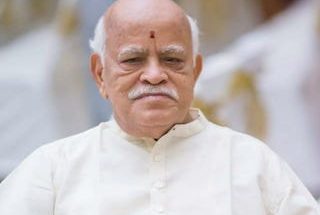 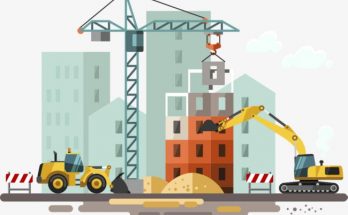 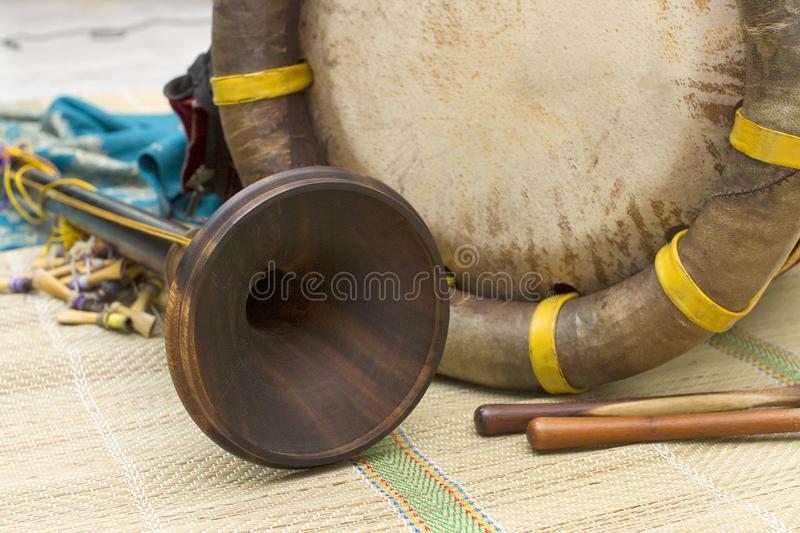