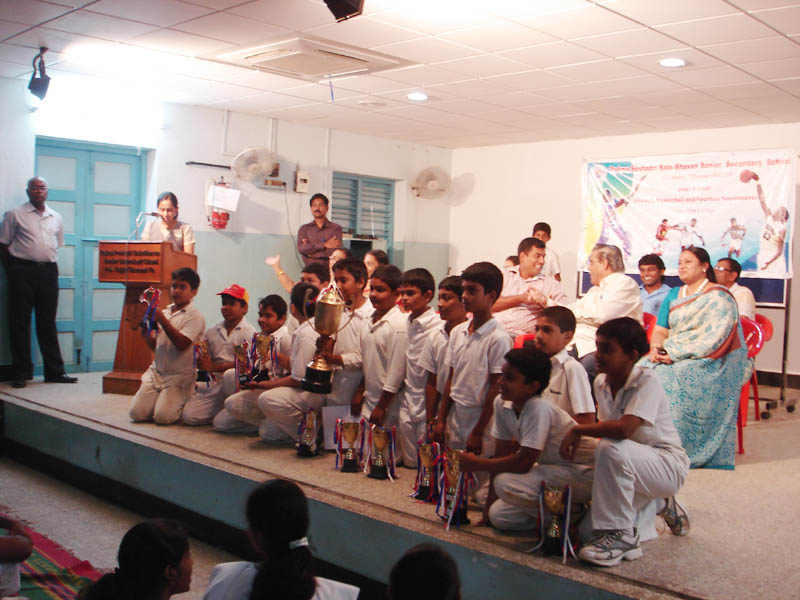 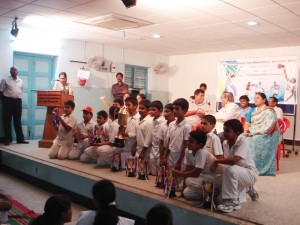 It beat the host rather easily on a mat wicket at the PSBB ground in K. K. Nagar.
PSBB batted first and scored only 101 runs. The team scored well in the first half of its innings but in the second, the P. S. bowlers pinned them down and took wickets.

In reply P. S. Senior’s opening pair got to the target with out loosing a wicket.
Brothers V. Abhishek and V. Abhijith scored 71 and 24 respectively.

The best batsman trophy went to V. Abhijith. The best player of the tournament cup went to M. Badrinarayanan of P. S. Senior for hitting two half centuries – in the quarter finals and semi finals.

The school has previously won the TNCA under-16 cricket tournament held in January.

This is the second time that the school is winning a big cricket tourney.