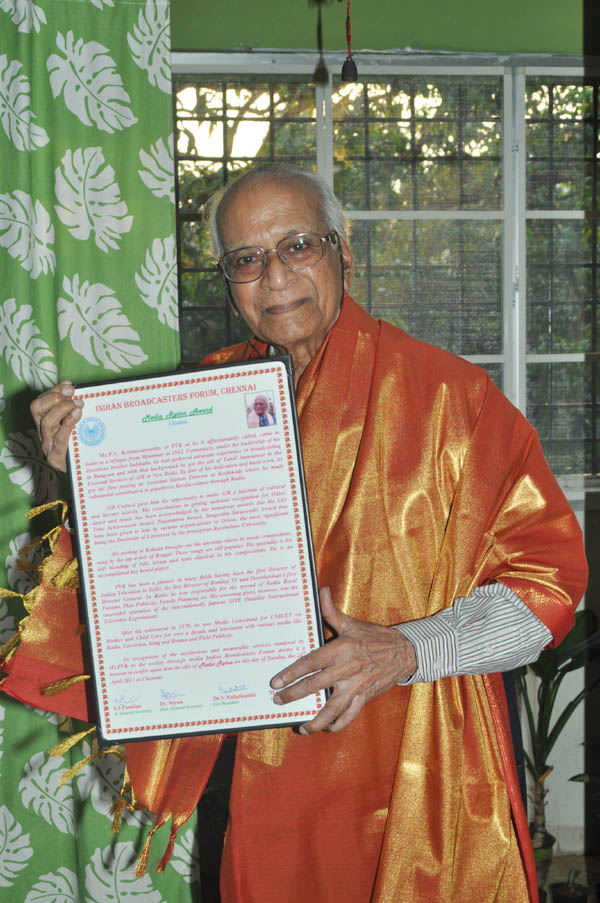 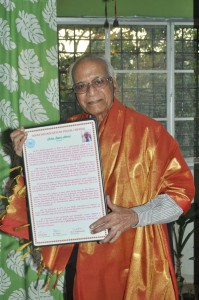 A resident of Raja Annamalaipuram, PVK as he is known in media circles has made a huge contribution to the radio and TV space in the country.

His crowning glory, however was the successful operation of the internationally famous SITE (Satellite Instructional Television Experiment).

He has run many training programmes abroad and been a consultant after his retirement from government service.