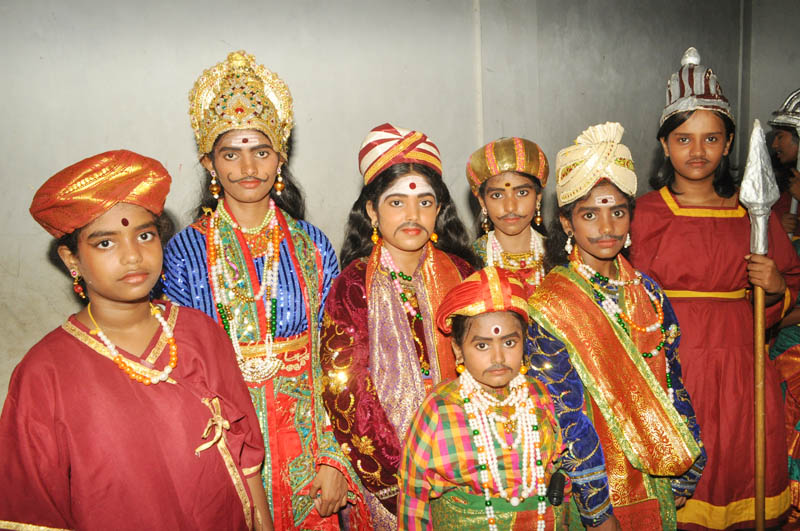 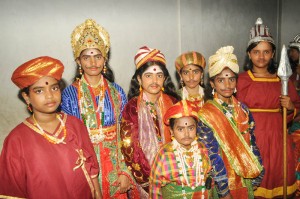 The golden jubilee celebration of Rani Meyyammai Girls Higher Secondary School, R. A. Puram was held on June 22 at the school’s premises.

The school’s band welcomed the guests which included retired teachers, alumni and well-wishers.

K. Vedavalli, maths teacher was honoured for her service. She has been with this school for the last 25 years. She was presented with a gold coin. 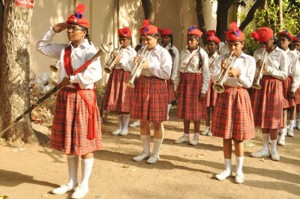 The students performed many cultural events.

This school was started in 1961 after co-education was removed from Raja Muthiah Higher Secondary School, which is also run by the same management.

Rani Meyyammai Girls School functioned in the same campus and later moved to its present premises on R K Math Road in 1964.

In the early days, classes were taken in thatched and asbestos-roofed rooms that slowly developed into concrete structures.  The school follows the State Boars syllabus. 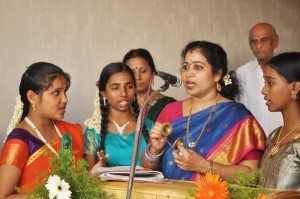 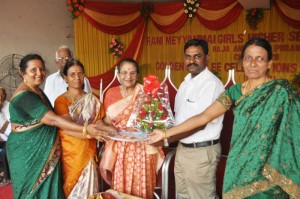 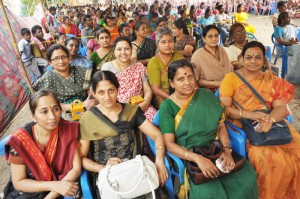 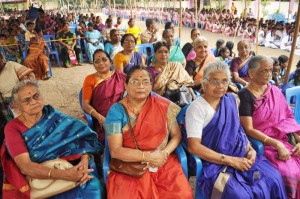