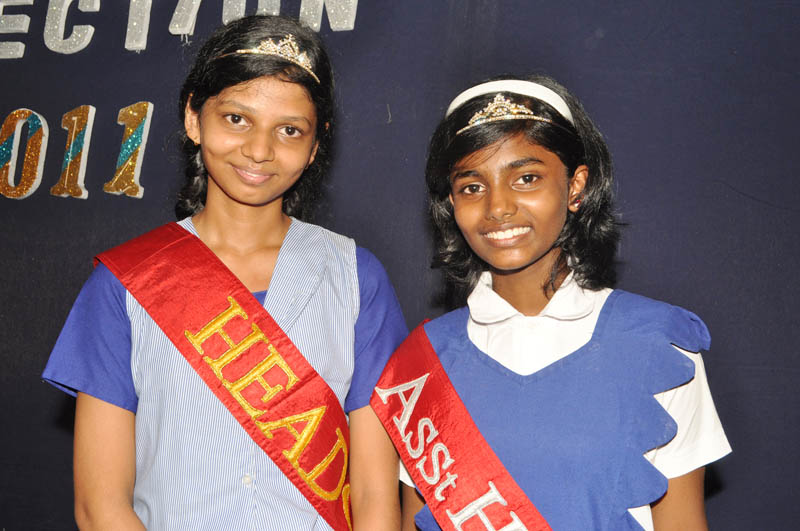 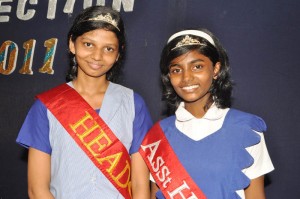 V. Balasubramanian of class XII has been selected as head boy and V. R. Harini of XII has been elected as the head girl at Sir Sivaswami Kalalaya School, Mylapore. 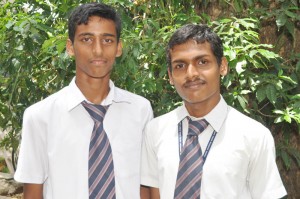 Isaiah is a resident of Mylapore. 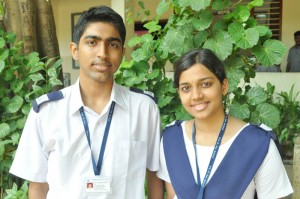 Both of them are from class XII and are resident of Alwarpet and R. A. Puram respectively. 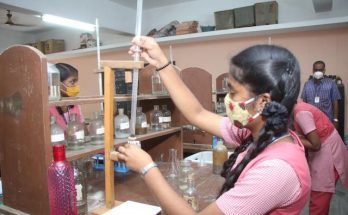 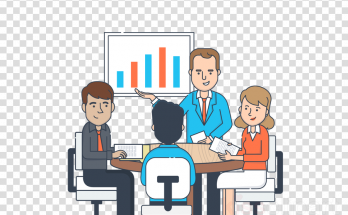 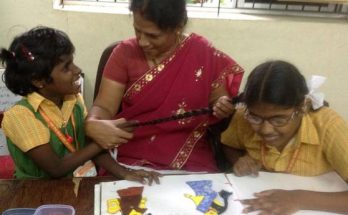