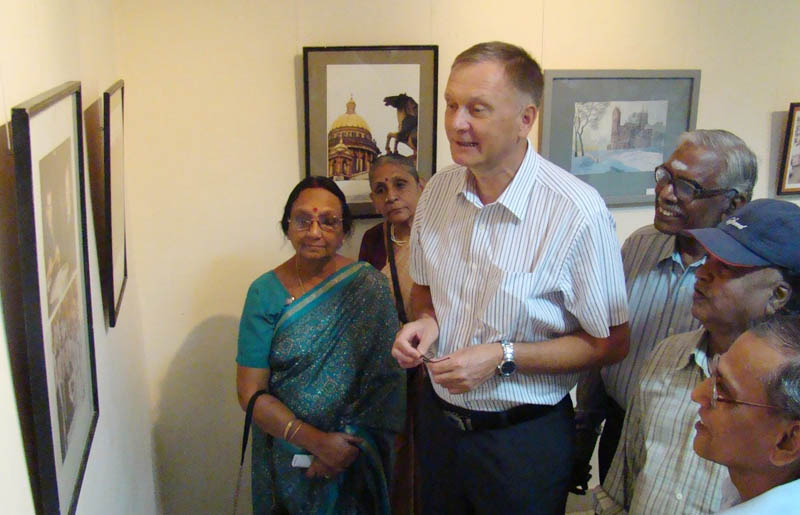 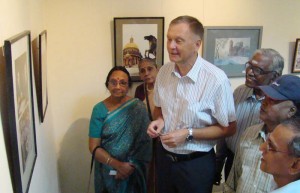 National Unity Day of Russia was celebrated on Nov.5 at the Russian Cultural Centre.