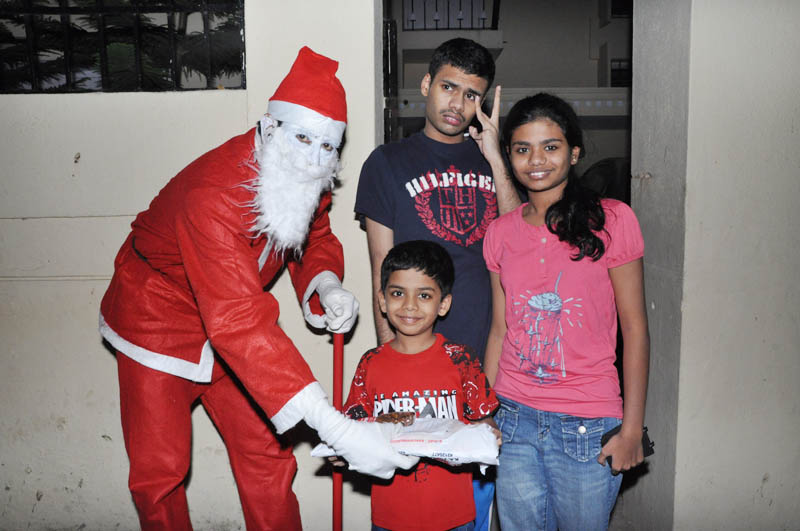 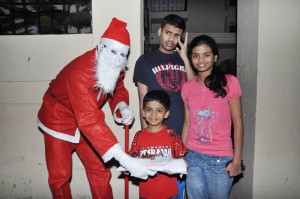 Santa Claus came calling at the homes of close to 100 families in the neighbourhood on the eve of Christmas.

The Santa Claus tour organised by Mylapore Times took place on December and 22 and 23.

Driven around in an old red-white Plymoth car, with carol music playing around, Santa carried the gifts to children till as late as 10.30 p.m. The kids were also given plum cakes, sponsored by Padmashri Foods, CIT Colony and jute bags sponsored by Rex Fashions, Luz.

K. G. SurIyanarayanan played Santa Claus on both evenings. He has been doing this for some years now.

Many children were excited to see Santa at their gates. 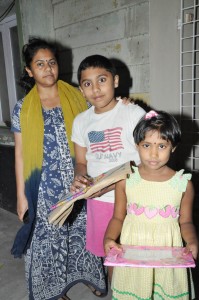 At 1st Cross Street, R. K. Nagar, S. A. Fernandez got his gift in the presence of his mother.

The grandfather of Saranya and Achyuth received the gifts from Santa as the duo were out for tuitions. They are residents of Housing Board apartments, R. K. Nagar.

Siblings K. Sanjana and K. Vetrivel were all dressed up for this occasion. They are residents of Srinivasa Avenue, R. A. Puram.

At Hiranya Apartments in Greenways Road the excitement was even more evident as Srinika and Swaroop were given their gifts. Many other children and residents on this campus came down to watch the fun.

Pranav Adithya, a 8-month-old baby was also the recipient of a Christmas gift. His uncle held him up while Santa did his job. The family reside in Narayanaswamy Gardens, R. A. Puram,

Saishri was joined by his mother and grandmother while receiving his gift. They are residents of Greenways Road. 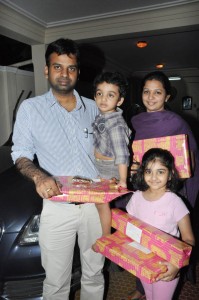 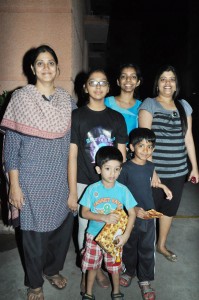 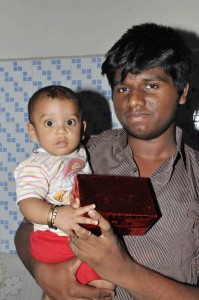 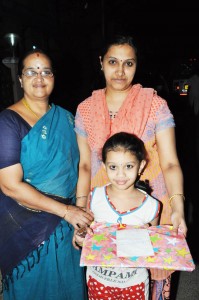 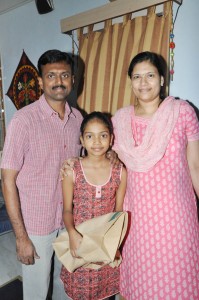 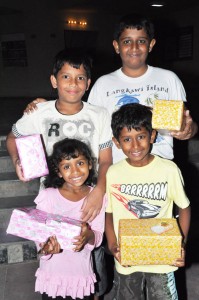