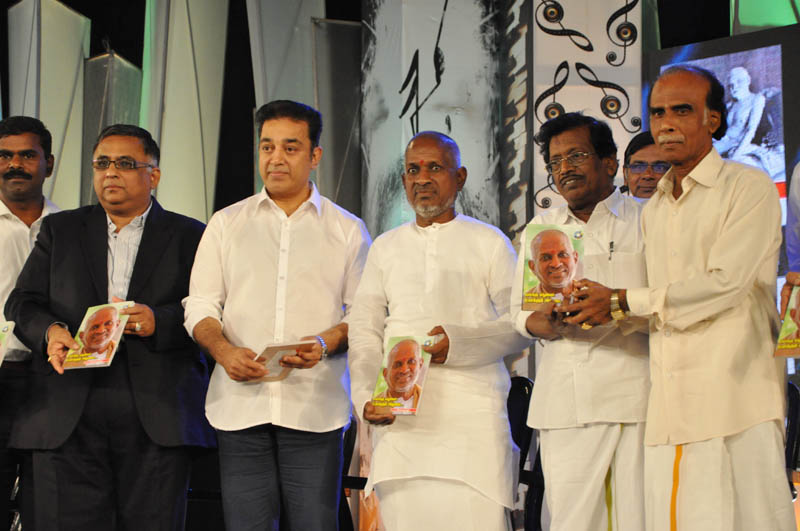 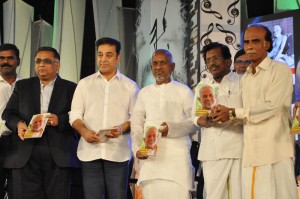 ‘Paal nila paathai’ was released by Kamal Hasan. Irai Anub was first recipient of this book. This book is priced at Rs.120.

There was light music by Lakshman Sruthi. A cake was cut marking the celebration of the maestro’s birthday.

Also present in the function were S.Kosalram, Kumudam Editor and Parthiban, Actor.