The Sri Kapaleeswarar Temple authorities have reclaimed another piece of land located off Greenways Road, R. A. Puram.

This 18 grounds of land is located in South Kesavaperumal Puram and is estimated to be worth Rs.35 crores.

This place was initially used as a paid parking lot and in due course of time illegal encroachment took place, says D. Kaveri, executive officer of Sri Kapali Temple

The people who had been illegally occupying this place failed to move out even after several notices were served and warnings issued by the authorities, she added.

The HR &CR officials on July 25 went to the spot and removed the encroachment. They took the help of the police and towed away all vehicles parked without permission.

The HR&CE officials took this action following an order of the Chief Minister J. Jayalalithaa to reclaim temple lands that are used for illegal purposes.

This plot is located ona  road that branches off from Greenways Road, close to the MRTS station.

In the past, another piece of land in this area was recovered as was land next to the Mylapore Club, Luz.

Officials said they had not yet decided how the land in Luz would be developed. 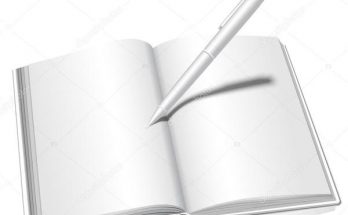