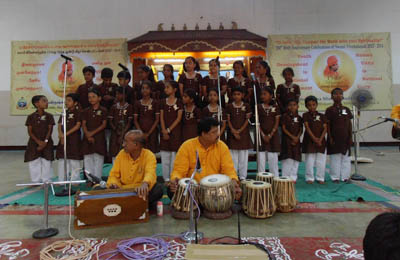 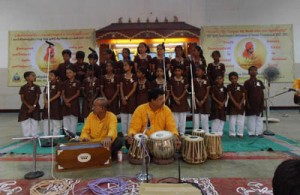 It was organised under the auspices of the R. Chudamani Memorial Trust, the event, “Remembering Chudamani”, on September 16 at the Ramakrishna Mission Students’ Home, Mylapore.

The programme was presided over by Dr. V. Irai Anbu, I.A.S, along with Dr. K.S. Subramanian, one of the founding members of MYC and a former student of Ramakrishna Mission Students’ Home.

Each of these songs was introduced by D. Ramachandran, Secretary, MYC. 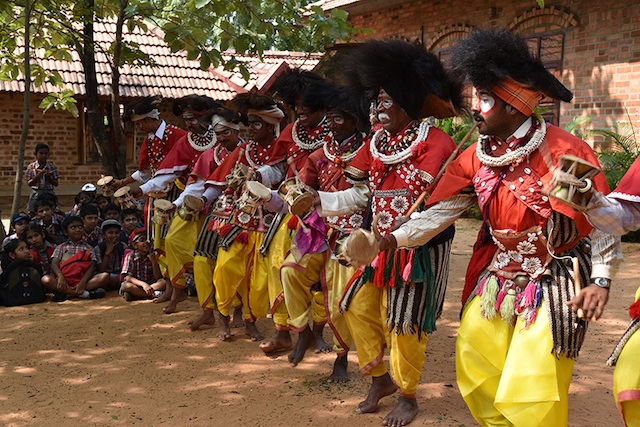 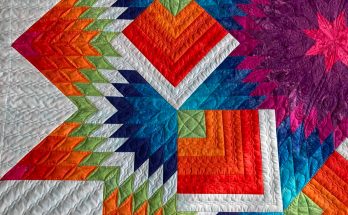