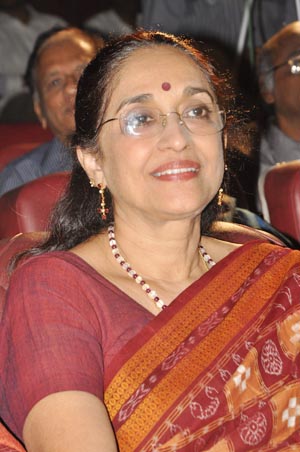 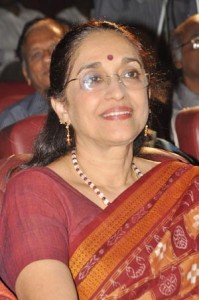 Among the awardees were Dr. R. Madhavan was awarded the Best Social Worker. He is a resident of Mylapore.

R. Sandhiya and T. Dhanasekar were recognised as brilliant among physically challenged girls and boys. Both of them are students of Eswara Pandia Dattatreya Special School located inside the premises of Andhra Mahila Sabha, R. A. Puram (Below – photos on right). 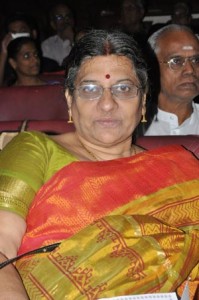 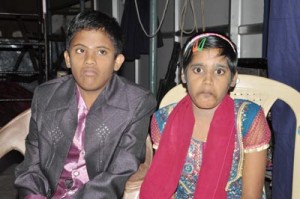