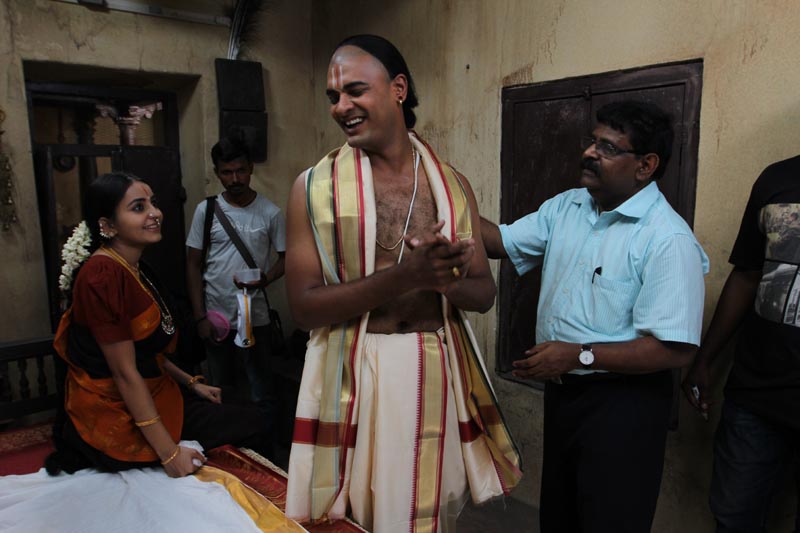 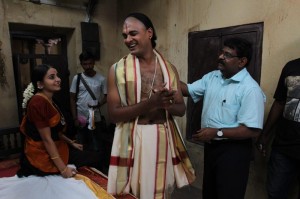 The crew that is shooting the film on the great mathematician Ramanujan did some work in Mylapore.

Shooting was held at the Gokulam House on Mundagakanni Amman Koil Street on Friday.

The spot was a busy place with scores of artistes and technicians based here.

This film is being directed by Gnana Rajasekaran, a retired IAS officer who made films on Bharathiyar and Periyar and has won a couple of National awards too..

The daylong shoot at the Madras-terraced Mylapore house was focused on scenes where the mathematician, played by Abhinay gets briefed on preparations he must make for a tour of the UK.

This film is to be bilingual, in Tamil and in English, said one of the producers, Srivatsan Nadathur. One schedule down the line will be at Presidency College.

Actors like Y G Mahendra, Sarat Babu and Manobala were seen at the shooting venue.

Foreign artistes have also been recruited for the shooting.

The film is produced by Camphor Cinema.