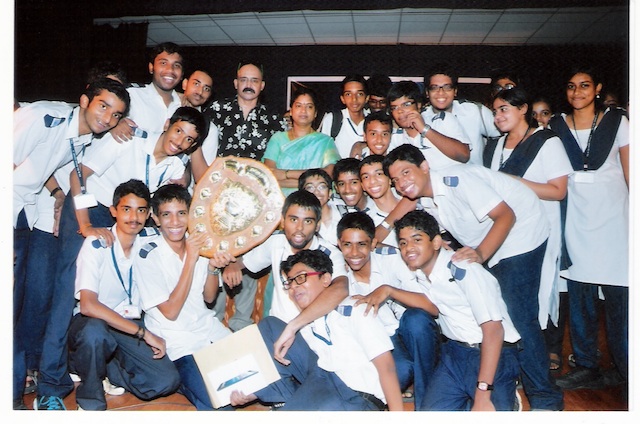 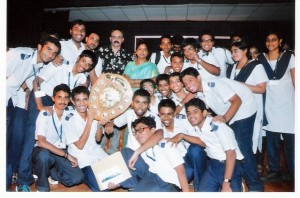 Day 2 at Kalpakosha, the interschool cul-fest hosted by Sir Sivaswami Kalalaya was
more hectic; with the final rounds of various competitions taking place.
The highlight of the day was the dance event titled ‘Footloose’, the theme was medley. Participating schools danced to a variety of songs ranging from Kollywood to Bollywood, international and beyond.
The best performance event was judged by Harish Swaminathan, an alumni of SVCE who has a lot of experience in judging school and college level culturals.
The  prize – iPad mini – was won by Barath Balaji, P.S Senior Secondary School.
P S Senior’ team also clinched the overall winner prize for the second consecutive year.
Actor-comic Bosskey presided over the valediction and entertained the audience with his unique style of comedy. The Host Video was also released during the valediction which gathered a lot of cheers from the students present.
– Reported by Deepshika Arasu, school’s cultural secy.