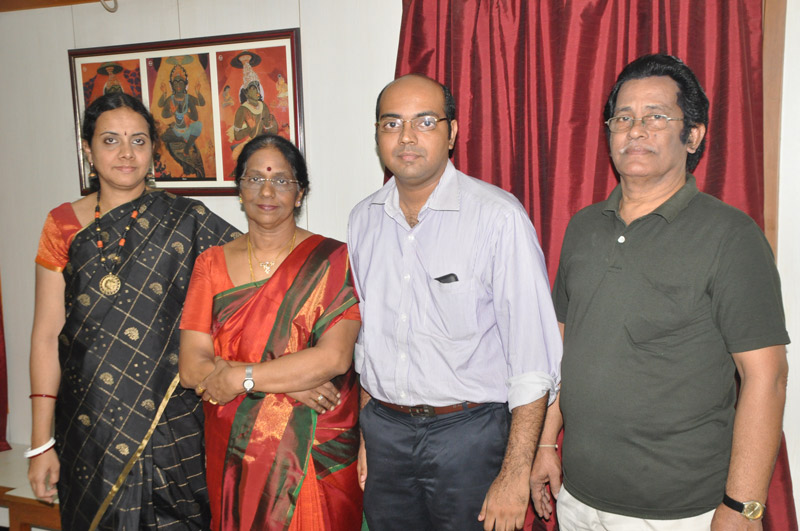 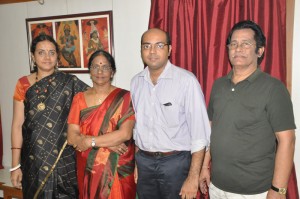 The run up to the December Season of music is warming up nicely with a few arts bodies hosting concerts in a series.

Shanmukhapriya, managed by the people who manage the famed Swamy’s Publishers launched its music fest on Tuesday, Nov.19 with a concert by Swarna Rethas after Gayathri Girish’s daughter who learns music like her mother sang the prayer song.

Concerts go on till Nov.24 and are open to all. The venue is next to the BSNL Exchange on R K Mutt Road, Mandaveli.