A photo book titled ‘Madras Then, Chennai Now’ was released by historian and environmentalist Nanditha Krishna, poet  and author Tishani Doshi and publisher Pramod Kapoor at the Madras Club, R. A Puram on December 6.

The Madras Then section of the book contains an extensively researched collection of rare pictures of the city as it once was. The images document the Madras Harbour, the Great Famine of 1876-78, the day the German cruiser Emden attacked the city and of the early settlers and prominent personalities such as industrialists, politicians and actors. The rare photographs have been sourced from private archives of the city’s prominent families and some have never been published before. The cover photograph depicts a photograph of C. P. Ramasami Aiyar with his family, in an era when men were attired in a combination of Western and Indian clothing, while women retained traditional costumes and mostly wore the 9-yard madisar sari and a bejewelled waist belt called ‘oddiyaanam’.

The other half of the book features images of the metro city’s dichotomies, the widening city scapes and the multi-cultural events that are regularly conducted. Pramod Kapoor is a collector of historical records and has edited the book published by Roli Books. 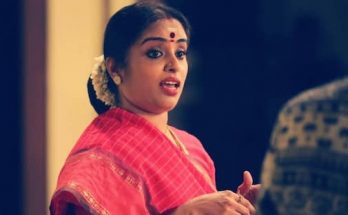 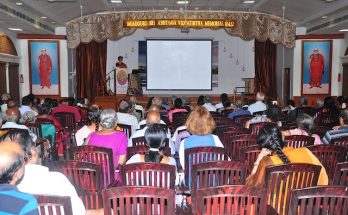