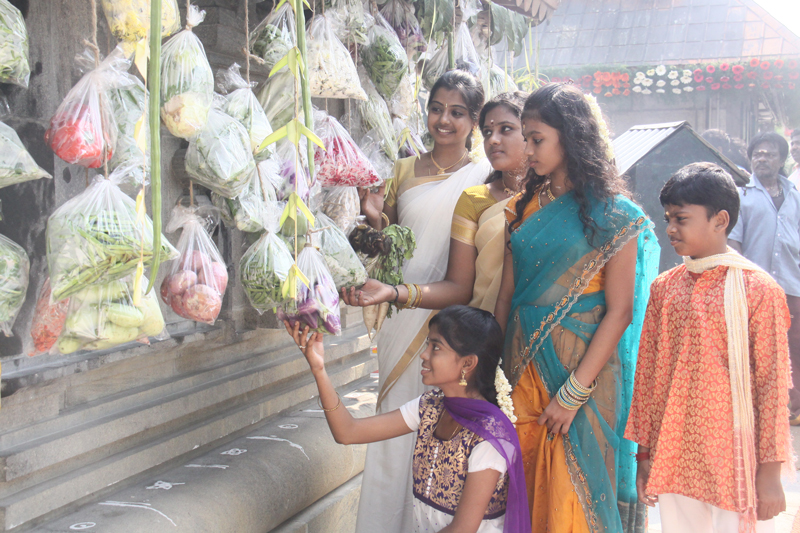 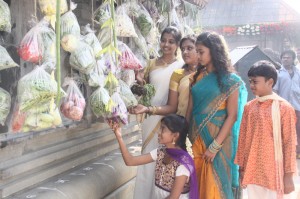 The Sri Iyyappa Swami Temple in R. A. Puram celebrated the new year on April 14 with a Viswakanni darshanam.  People thronged the temple to get a darshan of the diety decorated with fruits, vegetables and flowers. A special abhisekham was also conducted followed by a maha deepa aradhanai.

Temple managers said that more than 1000 people had a sumptuous feast at the annadhanam which was held later in the day. Many Keralites also took part since they were celebrating Visu. Ph: 24938239.