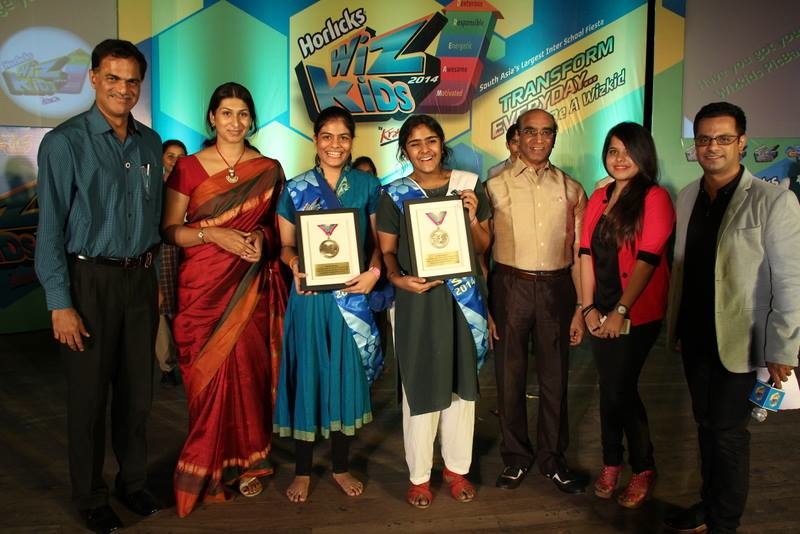 Horlicks WizKids is an inter – school cultural, art, online and literary fest organised by Krayon. The winners will participate at the South Asian Finals to be conducted in Bangalore in November.