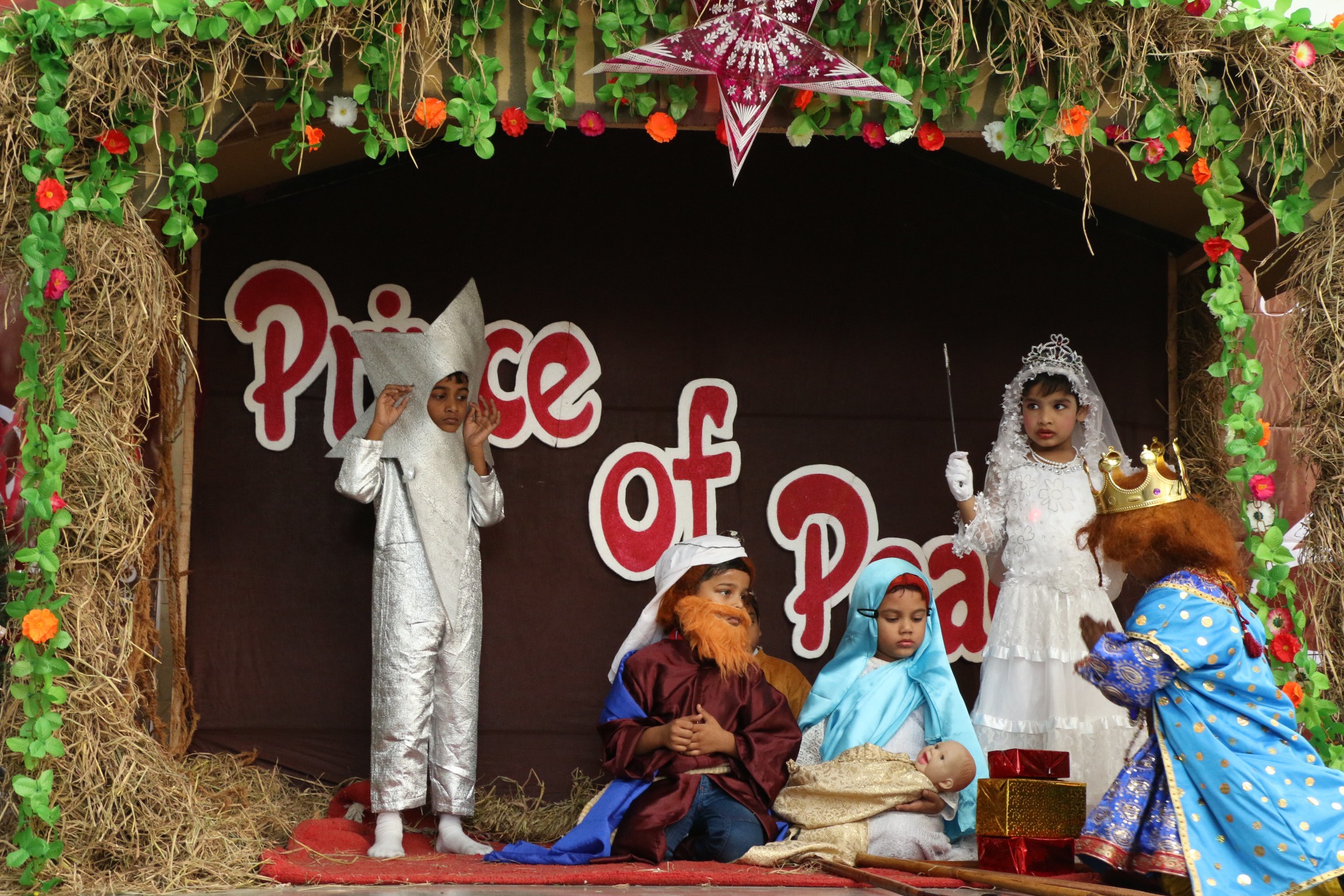 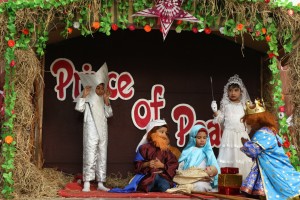 Christmastime colors have begun to appear in the neighborhood. At Dominic Savio School in San Thome students presented the story of the birth of Jesus as a play staged on Dec.6, Friday. Held in the school’s quadrangle, it featured 20 students with props used to create the scenes of nativity. The actors were all junior class students and though they had been trained over  few days some of them were tentative but that provided the innocence to this event.

Students and a few parents of the wards watched the show. This school, managed by the Salesian priests is located opposite St Bede’s School.