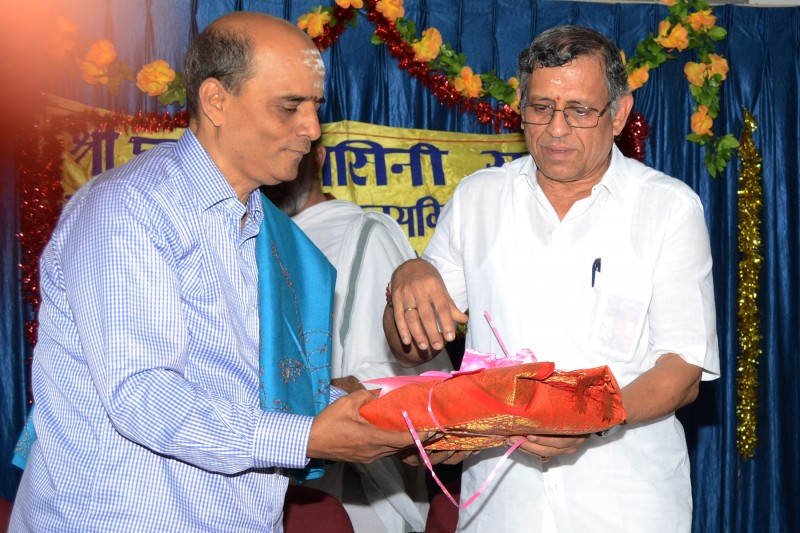 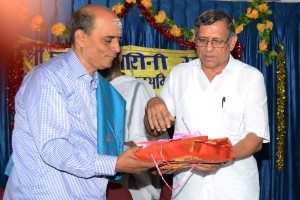 The students union of Madras Sanskrit College – Sarada Vilasini Sabha released their annual journal ‘Rasikapriya’ at the 109th anniversary celebrations of the college held at the campus recently.

The first issue which was released by the guest of honour – renowned chartered accountant and columnist S.Gurumurthy was received by Sanskrit scholar Dr. Mani Dravid.

The journal which consists of 26 articles (in Sanskrit) written by various scholars was released after a break of 30 years.