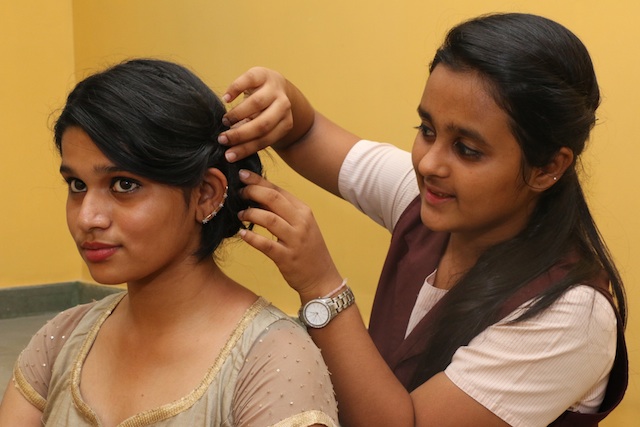 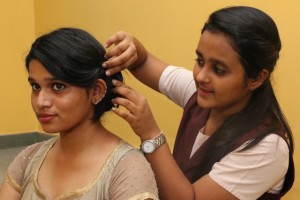 Chettinad Harishree Vidyalayam hosted its second inter school culturals event ‘The Vizha’,  at its school campus between 8:30 and 3:30 pm on Friday, June 26 at its campus in R A Puram.

A range of 22 events witnessed the participation of over 150  students from about 15 schools.

The programme was flagged off by radio jockey Shiva and film director Shashi who graced the opening ceremony.

Following a few cultural performances and formal speeches, the events began at their respective venues that ranged from the playground and classrooms to the school auditorium. 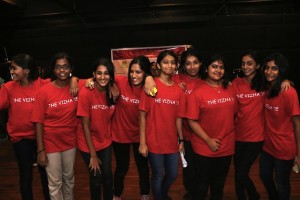 Minute-to-win-it, sport events like Futsal and basketball, Fireless Cooking, Quiz and Magic Needle witnessed the maximum participation. The winners of all the the events came together for a surprise event at the closing ceremony.

They competed in teams and were gradually filtered out as six final participants.

The programme ended with the much awaited prize distribution where the students in the top three positions in each event received certificates with the first two places receiving individual trophies as a prize.

The events were put together mainly by the twelfth grade students of Harishree ( seen in the photo above) with the support of their juniors and school teachers and staff.