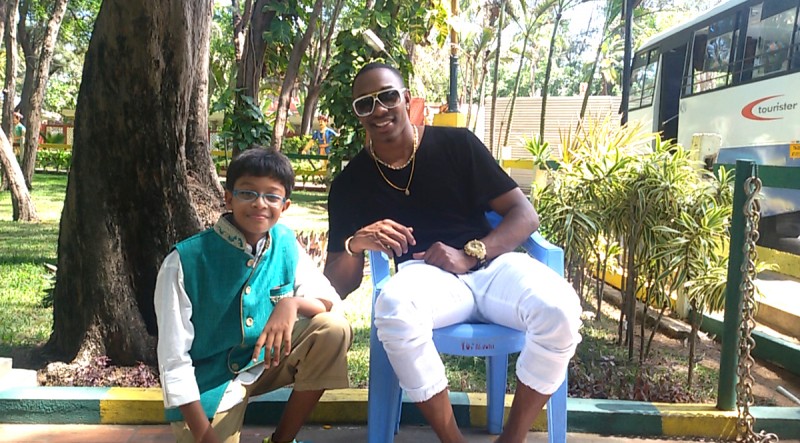 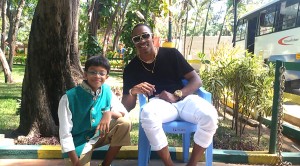 Pranav, a class VIII student at Chettinad Harishree Vidyalayam, R.A. Puram has been passionate about cricket for a long time and has been a regular at IPL matches (held in Chennai) for almost three years. He would very often dance on the pavilion terrace during breaks and had a fan-following at the stadium. This year, he was invited by Bravo and was asked to do a small dance number in his album.

Pranav says his other interests include mimicry and football. He has also recently joined hip hop classes and hopes to pursue his passion for dancing seriously.